2023: I Will Deliver Abia To APC, Guber Candidate Vows 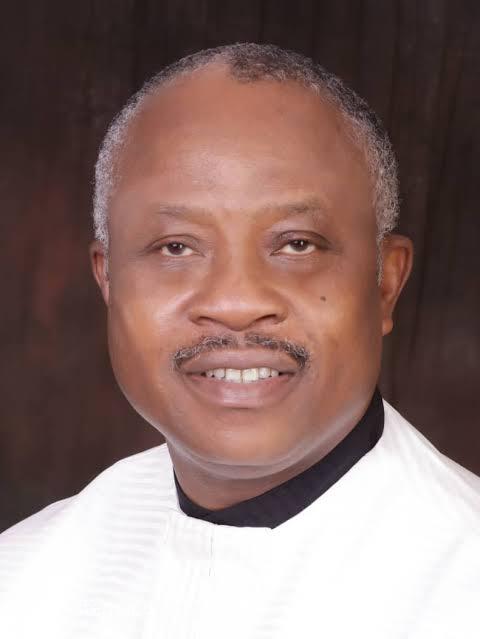 Ahead of next year’s general elections, Chief Ikechi Emenike who is the Governorship Candidate of the All Progressives Congress (APC) in Abia State on has expressed confidence that he would win the forthcoming governorship election and deliver the state to the APC.

The Eastern Updates reports that the Abia-born politician had on Tuesday stormed the headquarters of the party with a delegation of stakeholders, was warmly received by the APC National Chairman, Senator Abdullahi Adamu.

Emenike’s visit came on the heels of his victory at the Court of Appeal, where his candidacy was reaffirmed on October 15 in Abuja.

The appellate court gave the affirmation while dismissing the application filed by a governorship aspirant, Obinna Oriaku, seeking to appeal against the judgment delivered on September 2 in appeal No. CA/OW/269/2022.

After a marathon meeting with Adamu on Tuesday, an excited Emenike told journalists that they came to appreciate the party for reconciling the groups in the state.

The governorship hopeful pledged to return to the APC national chairman with his certificate of return after his victory in Abia State.

He said, ‘We are here primarily to assure our leader, our national chairman, that the APC is intact and ready to deliver the party and rescue Abia State. Our mission statement is to first rescue the state and simultaneously develop it.

‘We are here not to disagree, not to quarrel, not to complain, but to give honour to whom honour is due. We want to thank our revered leader, our national chairman for his leadership and fatherly role, in bringing the kind of peace we are currently enjoying in Abia. We are here to thank him and also show solidarity for his leadership.

‘We want to assure him that Abia APC is geared towards victory. We pledged that we will show him the certificate of return of victory in Abia State.’

When asked if he plans to take advantage of the crisis in the Peoples Democratic Party, with his governor being a member of the embattled G-5 members, Emenike said the handwriting was on the wall.

He encouraged doubters to visit his state and feel the strength of the party, especially at the grassroots level.

‘Our governor can be anywhere but what I want to assure you is that through his performance, he has done almost 40 per cent of the campaign for the APC. What we are doing is just trying to harvest most of the grounds and cover all the loopholes and work towards our victory.

‘A lot of people are still doubtful relying on past propaganda and information. But before you say anything about the APC Abia, try to visit the state, go to the polling units, the wards and find out the status of today’s APC in Abia State and whether we are ready for victory or not.

‘You don’t expect a party that has polling unit exco not to make an impact. Go to the courts in Abia, there are an avalanche of cases against the APC. There is none against LP, PDP, APGA, but against the APC. Why are they suing us other than the fact that they know the threat we present,’ he asked.

While applauding the team, Adamu told journalists that their mission to the national headquarters was to appreciate the leadership of the party and not for the reconciliation process as reported in some quarters.