There Will Be Credible Election In South East, INEC Assures 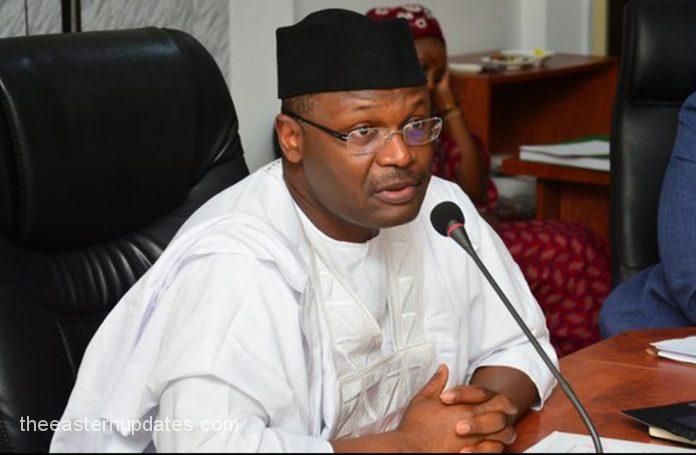 The Independent National Electoral Commission (INEC), have reassured the people of the South East of its resolve to conduct and deliver free, fair, rig-proof, and credible elections in 2023.

INEC gave this assurance while speaking at the capacity building workshop for voter education providers in South East zone in Enugu, saying it was doing everything possible for sustainable democracy in Nigeria, which only a credible election would guarantee.

Its Administrative Secretary in Enugu, Nwafor Chidi, who stated this said: ‘The essence of effective and efficient electoral process cannot be over-emphasised as it constitutes delivery of successful election in this 21st century and technology age. Hence, the need for efficient, effective, and seamless communication through various voter education service providers, in an electoral process.’

He said the workshop had come at a time when it became important to address the rising scourge of voter apathy, especially with collection of PVC ongoing.

Nwafor who was represented by the HOD, Voter Education and Publicity, Achumie Rex said the  training would ’embolden our groups of interest, give them desired knowledge and confidence to participate more robustly in the election process.’

While charging participants to pay full attention and contribute their diverse experience from their various field of studies to the discussions, he expressed the commission’s appreciation to their development partner, the UNDP for putting together the enlightenment and inspiring workshop.