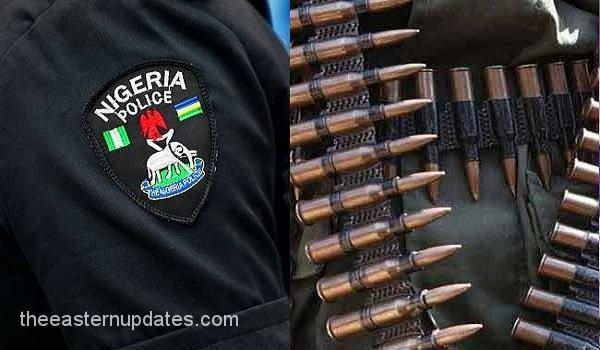 The Imo State Police Command has revealed that one suspected IPOB/ESN member died during a gun battle with police officers in Orlu, local government area of the state.

A statement signed by the police spokesman Michael Abattam said preliminary investigation revealed that a Sienna vehicle used by the gang was snatched from its owner in Amurie Omanze in Isu local government area of the state and it was reported at Njaba Police Station.

Abattam explained the owner of the vehicle had been contacted to come with proof of ownership for the collection of his vehicle while the command’s tactical teams were working to arrest the fleeing suspects.

The commissioner of police, Mohammed Ahmed Barde, while commending the officers and men for their gallantry, thanked Imo people for their continued support and assured of the command’s efforts in wiping out crime.

He enjoined the citizens to be wary of persons living within their neighbourhoods and report any person seen with or treating bullet wounds to the nearest police station or call the command’s emergency numbers: 08034773600 and 08098880197.

In another development, gunmen have killed a police constable, Christopher Ukwuaba, at his residence in Onitsha, in the Igbo-Eze North Local Government Area of Enugu State.

Community sources, who spoke to our correspondent, said Ukwuaba was killed in his bedroom on Friday when two hooded gunmen forced his door open and shot him at close range.

A family member said the hoodlums killed him after dispossessing him of his money and mobile handset.