HomeUncategorized'Money Is The Greatest Threat To 2023 Elections' - Kachikwu
Uncategorized

‘Money Is The Greatest Threat To 2023 Elections’ – Kachikwu 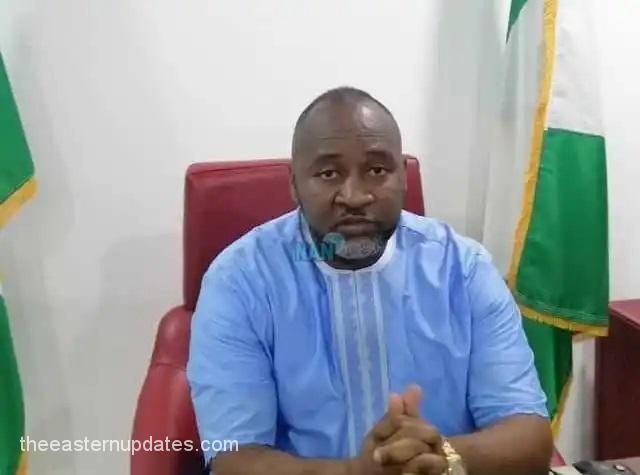 Dumebi Kachikwu who is the Presidential candidate of the African Democratic Congress, ADC, has openly described money and other financial attributions as the greatest challenge which would be meted out to the 2023 general elections.

While he had been addressing some newsmen in Abuja, Kachikwu explained that before elections, politicians take advantage of poverty-stricken Nigerians with money in order to buy their votes.

Read Also: How Insecurity Is Scaring Investors Away From South East –ADC

He said, “The biggest challenge we have towards the 2023 general elections is the role of money, we see what’s already going on. Poverty has been weaponised in Nigeria; the reality is that because of the level of poverty, on election day, somebody who has not eaten for two days and sees N5,000, do you expect the person not to take that money?

“I tell you something, they know they have the money, they know it’s going to be a money contest, they are prepared for that money contest. He who pays the most as far as they are concerned, is likely to win the 2023 general elections.

“This happens because we allow those who are at the lower run of the ladder to continue to dictate for us who will be president of Nigeria. We have 40 million Nigerians who don’t need that money, who are not as financially challenged.

“If Nigerians decide to exercise their democratic franchise, do the patriotic thing in the next elections, trust me Nigeria will change.”

He had further stated that the election time is usually seen as a season for the “show of money,” in some quarters, adding that it should not be so and that impoverished Nigerians shouldn’t be taken advantage of.