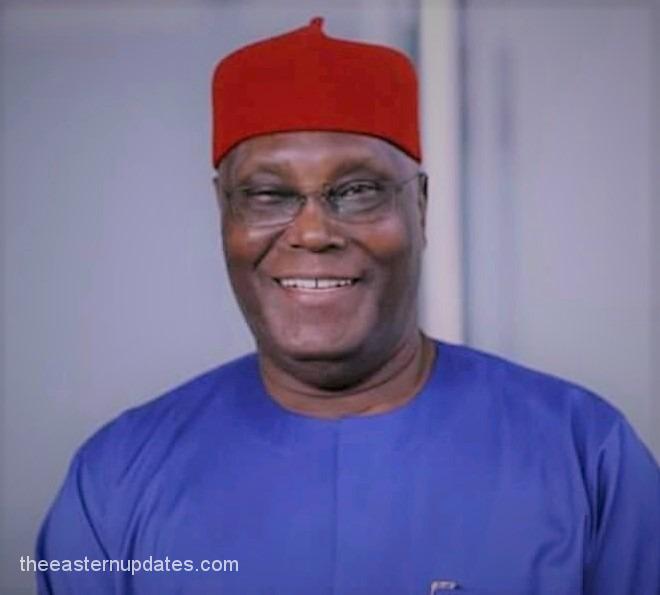 Presidential candidate of the Peoples Democratic Party (PDP), Atiku Abubakar, has been under intense fire after he told the people of the South East that they should wait for him to become president first, promising to help facilitate an Igbo presidency after his tenure.

While consulting with leaders and stakeholders of the party from the five South East States in Enugu on Tuesday, Atiku had stated that his presidency would be a stepping stone for an Igbo person to become president.

Many have condemned the former Vice President for coming to Enugu to, in their words, ‘mock the Igbo.’

Immediate past president-general of Ohanaeze Ndigbo, Chief Nnia Nwodo, wondered how the South East PDP stakeholders were able to stay through and listen to Atiku, especially those of them that had led the push that it was the turn of the zone to produce a Nigerian president.

Speaking on the topic: ‘Igbo Nation and the rudderlessness of our ship: The big elephant in the room,’ on Thursday night during the monthly virtual Town Hall hosted by IkengaOnline,  the former minister asserted that the zone did not have to wait for Atiku.

Nwodo recalled that Ohanaeze Ndigbo, under his leadership, had in the run-up to the 2019 general elections, endorsed the PDP standard bearer with Peter Obi as his running mate, adding that the zone gave him massive support.

‘Atiku has run for the president for two times. He was vice president. There was some other person from Kaduna who was vice president under Goodluck Jonathan. And Atiku thinks that we in the South East should wait for him until he finishes eight years as president before he would hand over to us.

‘I pity people, like my brother, (Okwesilieze Nwodo) because he was one of the founders of the party working with Ekwueme. I wonder how they received the message. Okwy was there and I remember that he was in the forefront for the clamour for President from South East. I know they would have been swallowing their words at that function. I know you know my position on the issue, but we are free to hold different opinions,’ he said.

For Ohanaeze, there was no going back on the decision of the Southern and Middle Belt Leaders Forum (SMBLF) backing a president of South East origin.