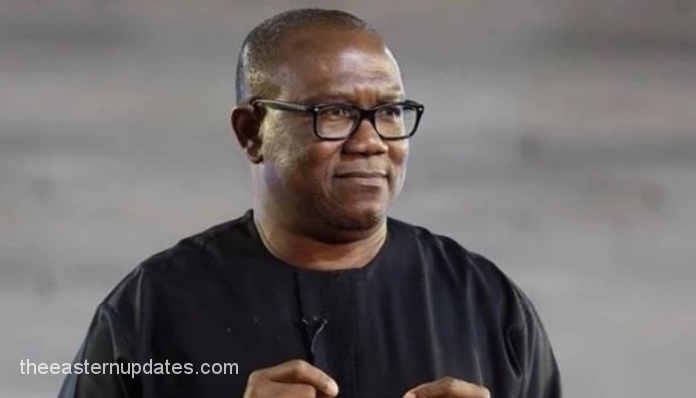 Unknown gunmen have attacked members of the Labour Party who were holding a meeting in Enugu West Local Government Area (LGA) of the state.

The Eastern Updates reports that the gunmen, numbering about four, stormed the venue of the meeting at the weekend and accused Labour Party members of bringing ‘Fulani’ into ‘Biafraland’. The scene caused party members to flee.

According to eyewitnesses, the incident happened at about 5:30 p.m.

It was not clear, for now, if they were the same gunmen that attacked party members not long ago in the same Enugu.

The police spokesperson in the state, Daniel Ndukwe, did not respond to calls and text message seeking comments from him on the incident.

There are suspicions among Labour Party members, that the attacks might have been sponsored by some Peoples Democratic Party (PDP) members in the state said to be ‘disturbed’ by the growing popularity of the Labour Party and its presidential candidate, Peter Obi, in the state and some parts of Nigeria.

The PDP is the ruling party in Enugu and has been winning all the major elections in the state for several years.

Meanwhile, the Deputy Minority Leader of the House of Representatives, Rt. Hon. Toby Okechukwu has distanced himself from the list published by the Independent National Electoral Commission (INEC), which included his name as the Labour Party candidate.

The Eastern Updates reports that Okechukwu’s name featured as the LP’s candidate for Awgu/Oji-River/Aninri Federal Constituency.

He is listed as number 4 on the list released by the INEC on Tuesday.

However, in a statement he personally signed on Wednesday, the lawmaker, in what appears to be a U-turn, said he would no longer contest for any position in 2023.

He said he would rather remain in the Peoples Democratic Party, PDP.