HomePoliticsNUJ Cries Out About Deplorable Road Networks In Anambra
Politics

NUJ Cries Out About Deplorable Road Networks In Anambra 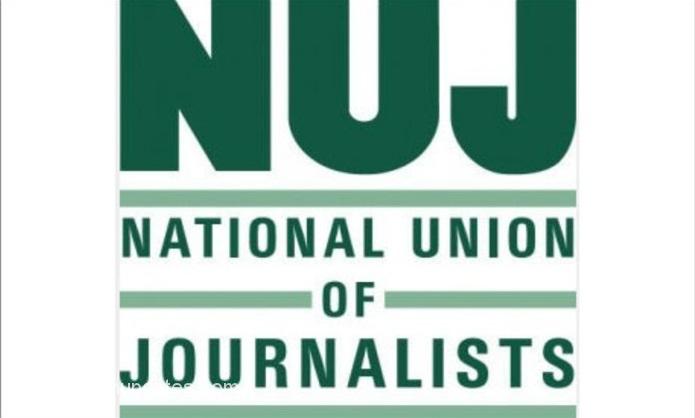 The Anambra State council of the Nigeria Union of Journalists (NUJ) has come out to fully lament about the deplorable state of roads across all the states and they had also called on the State Governor, Chukwuma Soludo for urgent attention.

The council had also emphasised that the state should manage to return to its days of glory as one with the longest network of paved roads in the whole country as well while noting that a good road network is a catalyst for increased and efficient economic activities.

In a communiqué which had been issued at the end of its congress signed by the chairman of the union Dr. Emeka Odogwu, and its secretary Aloysius Ofodile, the union regretted the disrespectful treatment of members by some state government officials either directly or through their aides and security details thereby obstructing them from going about their constitutional duties.

The communiqué reads in part: “The congress called the attention of the state government to the poor and harzardous state of the roads in the state and emphasised the need for speedy and massive road rehabilitation and construction.

In another report, the Nigeria Union of Journalists (NUJ) has urged political parties in Enugu State to desist from barring its members from covering their activities/programmes ahead of 2023 general elections.

Mr Sam Udekwe, the Chairman of NUJ, Enugu State Chapter, made the call during a telephone interview on Thursday in Enugu, following debarment of journalists by some political parties in the state.

The Peoples Democratic Party (PDP) had, in their South-East Governorship Screening and Ward Congress to elect delegates in Enugu, barred journalists from covering the event.

The seven-member panel that conducted the screening at the PDP Zonal Office, Enugu in April, refused to address newsmen after they had waited up to 6:30pm.

Udekwe, who described the action as condemnable, said the constitution empowers journalists to do certain duties which they are debarred from.