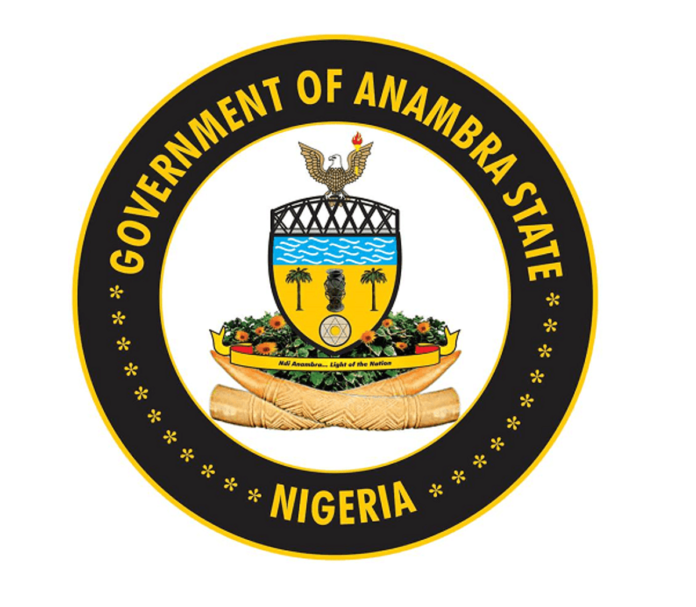 The government of Anambra State has set up a family court to handle matters relating to domestic violence.

The Commissioner for Women and Children’s Affairs, Mrs. Ify Obinabo stated this on Monday, saying the court already has 10 pending cases, with nine suspects remanded.

Obinabo who spoke during a visit by a delegation of a women’s group, the United Business Women and Farmers Association, said the government of Prof Charles Soludo had zero- tolerance for domestic violence.

“The governor has zero- tolerance for domestic violence, let alone killing one’s spouse; and we as a ministry will continue to ensure that act is put under check.

“We have 10 cases of domestic violence in our family court and out of that number, nine suspects were remanded at the awaiting trial section while one was granted bail.

“But this trend is not in Anambra State alone; our state has one of the lowest cases of death through domestic violence.”

National President of the group, Mrs Nkiru Nwagbo said: “We call on you to help us in building capacity for our members through our various training programmes.

“We have well over 8000 members in Anambra State who believe in our capacity to mitigate their problems through empowerment programmes.”