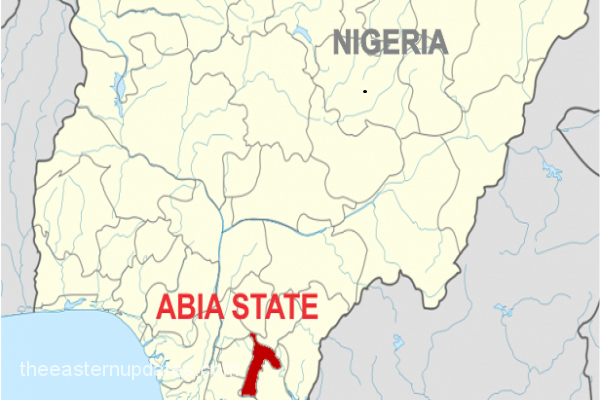 A Catholic priest who has been identified as Reverend Father Chinedu Nwadike has been abducted by some yet to be identified bandits along the Okigwe – Enugu expressway in Umunneochi council area of Abia State.

Sources had told Newsmen that Nwadike who is also the Deputy Registrar of Spiritan University Nneochi, SUN, had been abducted alongside a seminarian on their way to Enugu for an official assignment.

The sources hinted that the kidnappers have made contact with the school demanding ₦50 million ransom for his release.

“Reverend Father Nwadike was kidnapped a few minutes after he left the school for an official assignment in Enugu. He was kidnapped along the Okigwe –Enugu expressway in Umunneochi LGA. Now his abductors are demanding a ransom of N50m. We are pleading with them to release him unhurt because we don’t know where we can get such a huge amount they are demanding. The state and federal government should do something drastic about the security situation in Umunneochi . Everybody is afraid of travelling. People are being kidnapped daily, especially on the expressway with the security agencies watching,” the sources said.

The cleric had escaped an earlier attempt to abduct him on the same road, few days before the incident.

In the rising spate of kidnaps in Anambra State, some yet-to-be identified gunmen have finally abducted the Leader-General of All Christian Practical Praying Band, Elder Dan Nwokolo.

The incident, according to a family source had occurred on Wednesday night while the victim was returning to his house from his prayer ministry.

It was gathered that the hoodlums allegedly invaded the residence of the cleric at Ufuma in Orumba North Local Government Area of Anambra State and abducted him after he finished a midnight prayer session and just returned to his compound.

According to the family source, the suspected abductors picked the cleric from his car, in front of his residence and immediately zoomed off in their vehicle, leaving his driver and his vehicle behind.