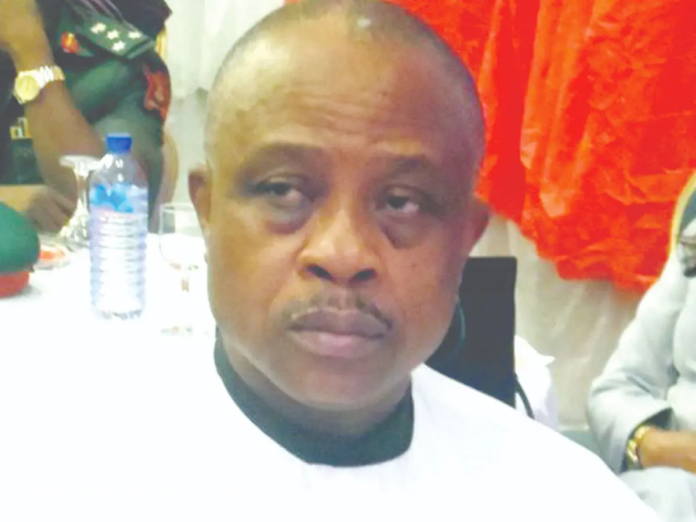 Leaders and stakeholders of the Abia State chapter of the All Progressives Congress (APC) have reaffirmed their support for High Chief Ikechi Emenike in his bid to win the governorship seat for the party in 2023.

The leaders and stakeholders, including three former chairmen of APC in Abia, stated this while speaking at a meeting held at Ntalakwu Oboro in Ikwuano local government.

Deputy chief whip, House of Representatives, Hon Nkeiruka Onyejeocha said, ‘The party has for the first time got it right in its choice of flag bearer. And he has fought very hard to sustain the party in the state.’

She said his candidacy was all the more pleasant and satisfactory given the fact that the party made its choice through a seamless internal democratic process of primary poll devoid of any imposition.

‘The crux of the matter is for us to, by God’s divine intervention, become the ruling party in the state come 2023,’ the member representing Isuikwuato/Umunneochi federal constituency stressed.

According to her, residents of the state have tried the ruling Peoples Democratic Party (PDP) for over 20 years and have got their hands burnt, by massive failures and now they are looking up to the APC for salvation.

‘Dividends of democracy have been hanging somewhere; they would be brought down to Abia State by Emenike when he becomes governor in 2023),” Onyejeocha said.

Similarly, her counterpart and spokesman of the House, Hon Benjamin Kalu of Bende federal constituency, expressed strong confidence in the capacity of Emenike to lead the party to victory in the election.