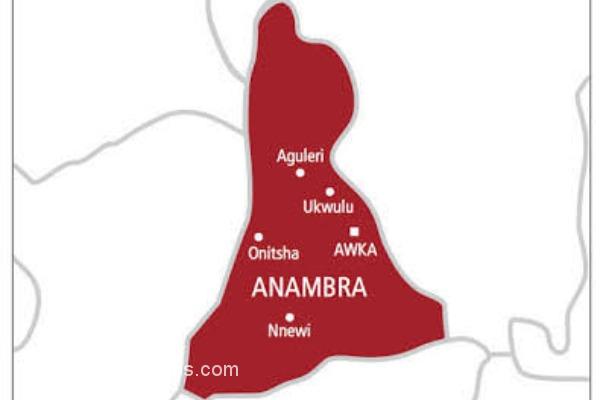 An 11-year-old boy was on Sunday afternoon kidnapped by a syndicate, comprising an elderly man, and another middle-aged man who was described as a tricycle rider.

One Ogazi Ejesieme, who made the news of the kidnap public, revealed that the victim was his nephew, and was taken from Annunciation Catholic Church, Awka, where the boy had attended mass.

Ejesieme said: ‘My 11 year old nephew was kidnapped today at Annunciation Catholic Chaplaincy, Awka where he went for Sunday mass.

‘According to him, the suspects were an elderly man with his keke friend and they came pretending to be looking for the parish catechist. In a bid for him to help them look for the catechist, the only thing he could remember was seeing himself inside their keke and the rest was history.’

Ejesieme, however, said that the good news was that the boy was miraculously abandoned at Amawbia, a neighbouring community to Awka.

‘The good news is that God was able to arrest his kidnappers and they abandoned him at ‘Ugwu Tank’ Amawbia and fled.

‘They got to the Catholic Church at Ugwu Tank Amawbia and dumped him there and left,’ he said.

He on everyone to be careful, saying: ‘This is a very critical time and I urge every church, school, recreation centers, parents and guardians to be extra vigilant because of the men of the underworld prowling around the cities looking for the unsuspecting innocent people to devour.’

The state police public relations officer, DSP Toochukwu Ikenga could not be reached for reaction as of the time of filing this report.