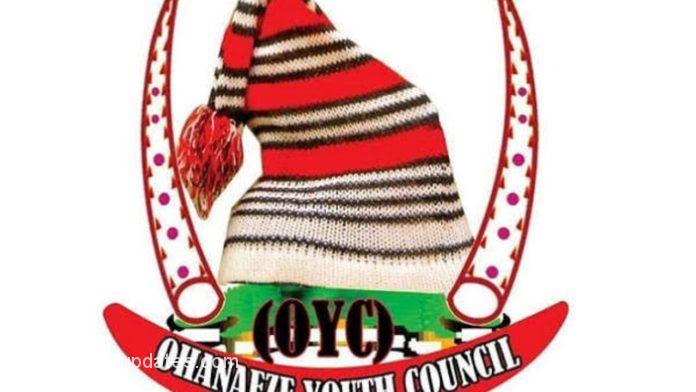 The youth wing of apex Igbo socio-cultural organisation, Ohanaeze Ndigbo Youth Council Worldwide has declared that the security architecture of Nigeria has collapsed warning that further danger is ahead.

The group made this assertion while reacting to the recent ambush and killing of security operatives in Niger and other States within last week.

In a statement signed by the National President, Mazi Okwu Nnabuike and the National Secretary, Comrade Obinna Achionye, the Ohanaeze Youths wondered why the security agencies had continued to suffer such fatality in the hands of criminals.

‘With the recent happenings around the country, we are being tempted to say that the entire security architecture has collapsed.

‘What has happened to security intelligence; what is the DSS and the Department of military intelligence doing that we should keep losing galant men and women in such brazen attacks?’ The OYC queried.

They lamented that apart from innocent civilians mowed down in their communities, especially in Kaduna State within last week, several other persons were also abducted and killed by bandits ravaging the country.

They said, ‘what worries us is that after every incident the government moves on as though nothing has happened. How many lives are we going to lose in this country before the needed action is taken.

‘Who is giving information to terrorists on troops’ movement? How long shall they suffer this avoidable casualty?

‘What has happened to the Tucano jets purchased by the government to fight terrorists? This is a very important question because the government appears to be playing politics with security and this has put the security architecture in a mess.

‘The country no doubt has gallant and fine security personnel but they have found themselves in a very difficult situation created by the system under which they are operating. Sadly, these men we are losing everyday are breadwinners.

‘Were the Tucano purchased for any other use other than to confront the terrorists and bandits headlong,’ the OYC asked, urging the government to ‘redeem its image by taking deperate action in the face of the desperate situation the country found itself.’