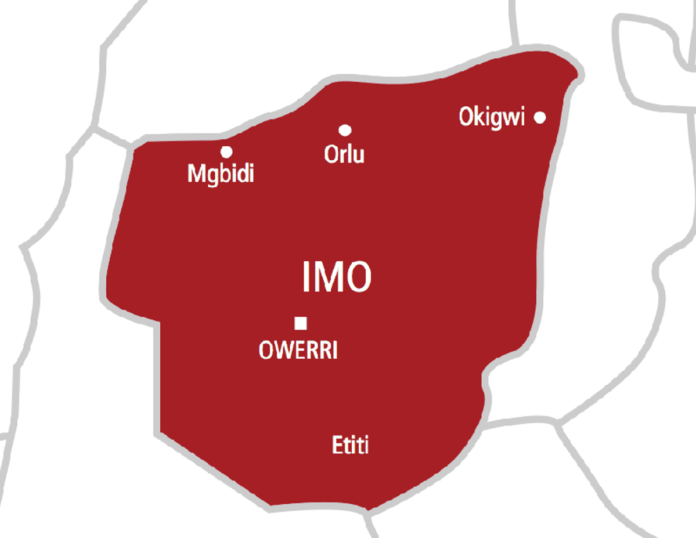 According to an eyewitness who told The Eastern Updates about the incident, it caused chaos in the market as vendors and customers scurried for safety.

According to the source, the gunmen attacked the market, warning traders that coming out on Monday would have serious consequences for their business.

Irked by their defiance, the gunmen set two vehicles ablaze in the market which caused serious pandemonium before bombing the market.

The source disclosed that everybody in the market sensing danger scampered for safety, while many attempting to escape danger got wounded in the process.

Meanwhile, in the midst of the commotion, traders in the market seeking safety got wounded while struggling for survival.

‘They came and threw a local bomb inside the market, everybody started running for safety, they pour fuel on two vehicles and everywhere was in flame.’

Meanwhile, Aloy Ejimakor who is the Special counsel to Mazi Nnamdi Kanu, the embattled leader of the Indigenous People of Biafra, IPOB has on Monday made an open appeal to the Federal Government of Nigeria where he decried the rate of persecution and personal vendetta being inflicted upon his client.

Barrister Aloy Ejimakor had also called on the Federal Government of Nigeria to put a halt on the alleged persecution of Kanu.

To mark one year of Mazi Nnamdi Kanu’s controversial rendition from Kenya, the Lawyer had also petitioned the Federal Government to free Kanu.

In a tweet, the Special Counsel said Kanu’s extraordinary rendition was legally and politically wrong.