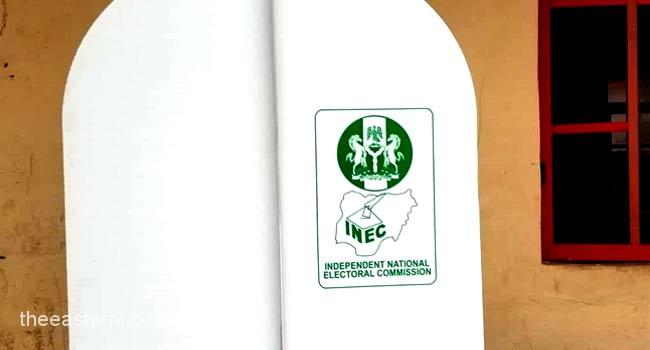 The Director of Abuja School of Social and Political Thoughts, Dr Sam Amadi, has openly petitioned the Independent National Electoral Commission, INEC, to make sure that it acts according to the provisions of the Electoral Act 2022 in the cases involving the fraudulent substitution of names by political parties.

He made this statement while reacting to the recent cases of substitution of names of the legally nominated candidate for some more influential politicians by some political parties in Nigeria.

Citing one of the prominent ones among such cases which involved the Senate President, Ahmad Lawan and the former Minister of Niger Delta Affairs, Godswill Akpabio, both of whom contested for the APC presidential ticket but returned to claim their senatorial district tickets having failed to secure their number one interests.

Dr. Amadi, a visiting Professor at the Emerald Energy Institute at the University of Port Harcourt, feels the electoral umpire is feet-dragging in exercising its powers as provided by the Electoral Act.

He said the INEC has the power to remove names fraudulently sent to the Commission by the political parties and also punish such parties and must not wait for the judiciary before taking such actions.

“If you are talking about Akpabio and Lawan whose names appeared on the INEC list, the situation is very simple. When the Akwa Ibom REC said ‘if your name is not on the list of INEC’s verified list, you are not a candidate,’ the same Fedtud Okoye said he was right and there’s only one INEC therefore all their officials are right …so what INEC should do is to come out straight.

“Section 84(13) of the Electoral Act is very clear that when any political party does not fulfil the conditions stated in the act, INEC is authorised to discipline and reject such nomination.

“It is very clear that what should be done is about everybody, it’s confidence in the Electoral Act, it’s about the 2023 election.

“We’ve worked hard to get INEC the right law. It’s really shocking if INEC doesn’t want to exercise the power the law gave us probably because some of the officials are compromised.

“The Chairman should come out swinging…the reason why INEC asked for those things to be put in their portal is for them to be reviewed and part of that review is to say ‘this entry is wrong,’ and put the rightful person. “