HomeFeaturesTears As Trailer Crushes 7 To Death In Aba
Features

Tears As Trailer Crushes 7 To Death In Aba 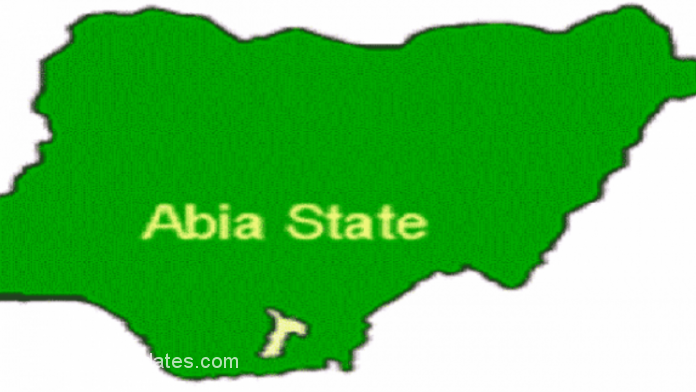 No fewer than seven persons were on Saturday crushed to death, along the Ariaria International Market end of the Enugu-Port Harcourt Expressway, in Aba, Abia State.

Eyewitnesses who spoke to reporters said the accident occurred when a fully-loaded trailer with containers hit a commercial tricycle while dodging a pothole on the highway, and instead landed on a passenger Toyota Sienna car carrying ten persons and heading for Port Harcourt in Rivers State.

The Eastern Updates gathered that it took several hours before the fallen container could be lifted and the bodies of the passengers in the Sienna car, including that of the driver, recovered and removed to a nearby private mortuary along the expressway.

Passersby and sympathisers who thronged the area blamed the accident and others like it, on the bad state of the road which portions have remained a death trap, with potholes and washed-off surfaces that do not allow vehicles and other users of the road easy access.

They, therefore, appealed to the federal and state government authorities to come to the aid of commuters by providing palliatives on the road pending when the contractors handling the reconstruction project would rebuild it for better usage.

The Eastern Updates reports that at the moment, hardly a day passes without a record of accidents on the long stretch of the expressway between Osisioma junction leading into Aba town, Tonimas, Enyimba, Uratta Integrated Market, Ariaria International market entry as well as Fly Over/Asa Nnentu Market/Port Harcourt Road exit, with vehicles spending between three and four hours before moving out of the gridlock that occur there daily.