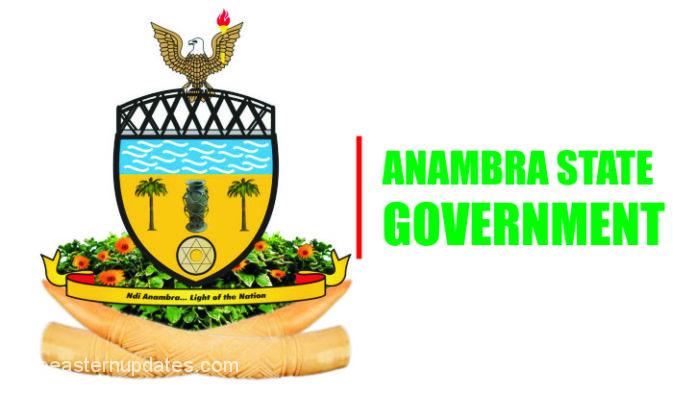 While putting a check to the numerous rumours and speculations surrounding the Anambra State teacher recruitment scheme, Mr Christian Aburime who is the Chief Press Secretary to Governor Charles Chukwuma Soludo of Anambra State has issued an official statement where he debunked reports that the just concluded teachers’ recruitment computer-based test was a scam.

He made it categorically clear that the computer-based test was not a charade and that the governor,  being a man of impeccable character and integrity, would not engage in anything inimical and detrimental to Ndi-Anambra.

The statement reads thus: “The attention of Anambra State Governor, Professor Charles Chukwuma Soludo,  has been drawn to the reports and insinuations making the rounds on the teachers recruitment examinations held in the state on Saturday, June 4, 2022.

“The test was conducted in line with the cardinal objective of Professor Soludo and his administration on strengthening and repositioning the education sector in the state. This tallies with the conviction of the Governor that education remains equipment for an enhanced living and building a better society.

“To ensure transparency in the exercise, the Ministry of Education, charged with the responsibility, received the registration of over 40,000 applications.

“The ministry listed about 31,800 qualified applicants after a series of reviews. Applicants that were considered too old for civil service, graduates without NYSC discharge certificate or exemption letter and other deficiencies were disqualified.

“Other measures necessary to attain the reliability and credibility of the test were taken. The reported mix-up arising from the online examinations site was not intended.

“The Honourable Commissioner for Education, Professor Ngozi Chuma Udeh, has made necessary explanations on the matter and has submitted her reports on the exercise to the governor.

“It is uncharitable to refer to any shortcoming in the examination, as ‘Soludo 419,’ as reported in some quarters. Anambra State and indeed, Igbo land, are known for according respect to leaders and people elected to offices. We should endeavour to keep to that commendable standard.

“Professor Soludo is a product of sincere and transparent background in all his academic endeavour  and career undertakings. He will not engage in any attempt to short-change the good people of Anambra State, and indeed anybody, for that matter.

“Efforts are being made to look into the incident that occured during the examinations to ensure that candidates with genuine cases are given another opportunity to make up.

“We ask the candidates and other people who were affected by the development to remain calm while the government sorts out the issues and takes the necessary actions.”

“The Governor pledges fairness to all, at all times.”