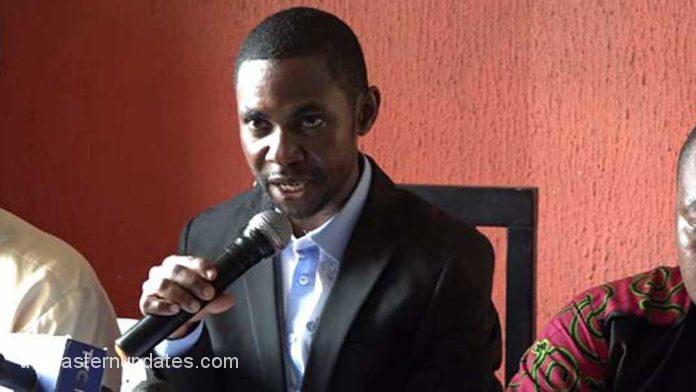 The aftermath of the Enugu Accord Party primaries has seen the former chairman of Inter-Party Advisory Committee, IPAC, Enugu State, Hon John Nwobodo emerging as the governorship candidate of Accord Party in Enugu State.

Hon Nwobodo who was the sole aspirant of the governorship primary election monitored by Independent National Electoral Commission, INEC, polled 140 votes through affirmation and was declared winner.

The chairman of electoral committee, Mrs Chinasa Nwekeke announcing John Nwobodo as the winner of governorship primary election, commended the delegates for conducting themselves in a peaceful manner.

Mrs Nwekeke also commended the INEC for their patience throughout the process to witness the election, stressing that with Nwobodo’s emergency, that salvation has come to Enugu.

In his acceptance speech, Hon Nwobodo commended the party and delegates for the confidence reposed on him as the governorship candidate.

Nwobodo disclosed that his ambition to become the governor of Enugu State was to right the wrong, stressing that nothing has changed since 1999 till date.

“I am overwhelmed by your implicit trust and the confidence reposed on me by confirming my candidacy as your candidate to run for the office of governor of Enugu State in the upcoming 2023 general elections.

“My motivation to contest the governorship election is captured in the question, has anything changed? The answer simply is that nothing has changed. We are still where we were 23 years ago. Some things we hadn’t then that we desired to have, we still don’t have them. We had hoped for improvement but alas none. Things grew from better to worse,”he said

Nwobodo pledged to fight for the welfare and Security of people, stressing that he will run an inclusive administration to accommodate both poor and the rich.