Northern Group Blows Hot Over Killing Of Northerners In S’East 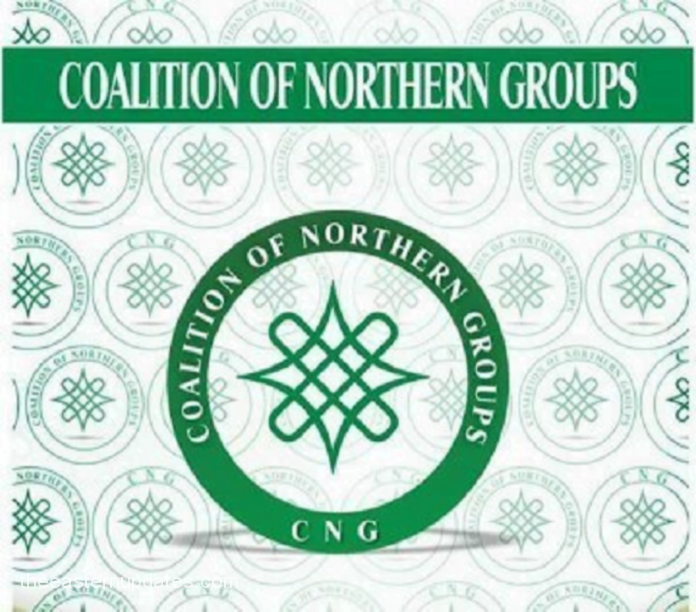 Northern Youth Council of Nigeria (NYCN), has called on South-East Governors to employ all possible means to ensure the restoration of peaceful coexistence in the region.

The group decried what they termed the continuous killings of innocent souls in the area, saying the situation has affected the movement of people thereby making it impossible for them to exercise freedom of movement in search of their daily livelihood.

Isah Abubakar, President, Northern Youth Council of Nigeria, in a statement said, ‘It is with sadness we call on the attention of South-East Governors to bring to an end the continued killing of Northerners in the South East as nobody has the monopoly of violence. Our people must have the liberty to exercise their freedom of movement in the South-Eastern part of the country as law-abiding citizens.’

The youths noted that the killings should stop forthwith, as the blood of the people, especially northerners can not be used as a sacrifice to keep Nigeria as one.

“We wish to call on security agencies to intensify efforts in ensuring the lawless elements behind the killings are brought to book to serve as a deterrent to others for the peaceful coexistence of all in the South East,” the youths suggest.

The statement which was sighted to The Eastern Updates explained that where there is a lack of political will to make Nigeria safe for all, they would not hesitate to mobilise their members to shut out boundaries against politicians of Igbo extractions who have been quiet in the ongoing genocide against their people in the Southeast.