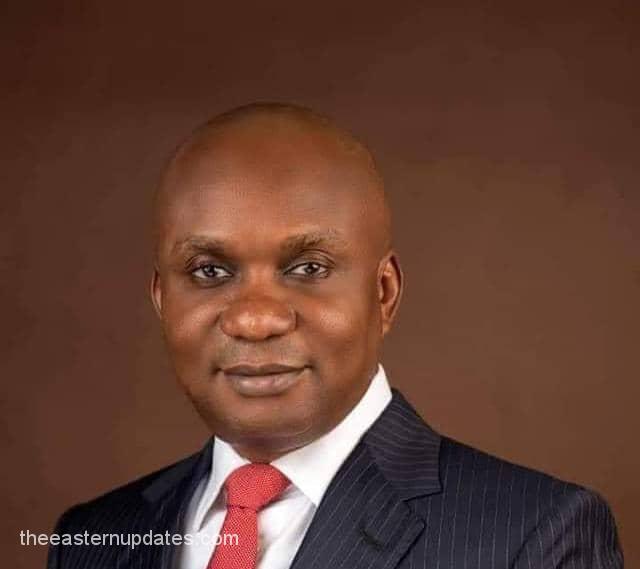 The Speaker of Abia State House of Assembly, Chinedum Orji, has been declared the winner of the House of Representatives ticket for Ikwuano/Umuahia North/Umuahia South federal constituency.

The Eastern Updates gathered that he polled 86 votes to defeat five other contestants.

The other aspirants and their votes were Chidebere Nwachukwu and John Nwadinobi with two votes each while John Ndubuisi and Kelechi Onuzuruike got one vote each.

According to Mezie Nwaubani, chairman of the election committee, and Sopuru Bekee, 99 delegates took part in the exercise.

Reacting to the outcome of the primary, Orji expressed appreciation to the delegates and stakeholders of the party for the confidence reposed in him, saying his victory was for all constituents of Ikwuano/Umuahia.

He appealed to all concerned not to bear grudges against anyone but that everyone should come together and join hands with him at the general election to move the federal constituency forward.

‘The challenge of moving our federal constituency forward is enormous and it requires all hands to be on deck and work together with me to achieve great things for our people through every available legislative instrument,’ he said.

The general elections would be coming up in February next year.