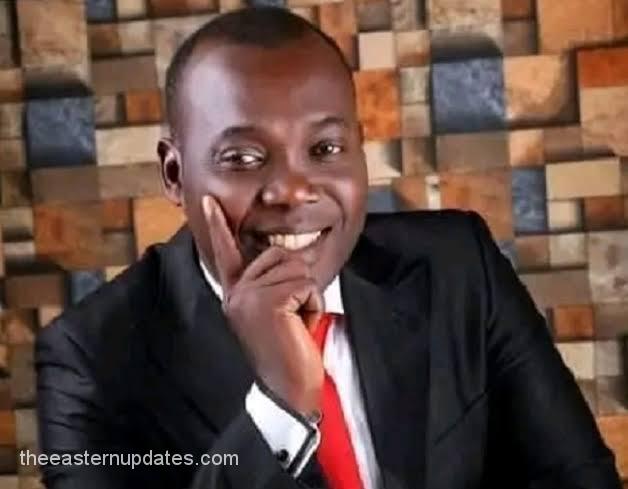 Members of the Anambra State House of Assembly have expressed deep sadness over the gruesome murder of their colleague, Okechukwu Okoye, who represented Aguata II Constituency.

Okoye, popularly called Okey di Okay, was abducted on May 15, but was reported dead last Saturday night. He was reportedly beheaded by his killers. This is even as another man was kidnapped in Nnobi community the same Saturday night. The identity of the victim was not clear, but a narrator of what transpired in the area in a trending video said the victim hailed from Umuezeneke, Awuda, Nnobi.

The video shows an abandoned car, a Ford product, reportedly belonging to the victim. The narrator said that the kidnappers released a number of gunshots in the air before whisking their victim away.

Read Also: Killers Of Anambra Lawmaker Out To Test My Resolve – Soludo

Speaker of the state Assembly, Uche Okafor, in a statement, described Okoye’s death as heartbreaking. He asked the state governor, Prof. Chukwuma Soludo, to do everything within his powers to ensure that the perpetrators of the dastardly act were brought to book.

The Speaker recollected the late Okoye’s sense of humour, hospitality and commitment to duty among other positive attributes, adding that his demise would be felt in the state legislature. He urged the governor not to relent in his efforts towards achieving maximum security of lives and property of Ndi Anambra, and called on well-meaning citizens to join hands with the governor in that direction.

Okafor, while commiserating with the late lawmaker’s immediate family, his kinsman, Governor Soludo, and the entire Isuofia community, on behalf of the members of the state Assembly, prayed God to grant him eternal rest.

Meanwhile, Governor Soludo, while condemning the gruesome murder, has pledged N10 million reward for any valuable information to track the killers.