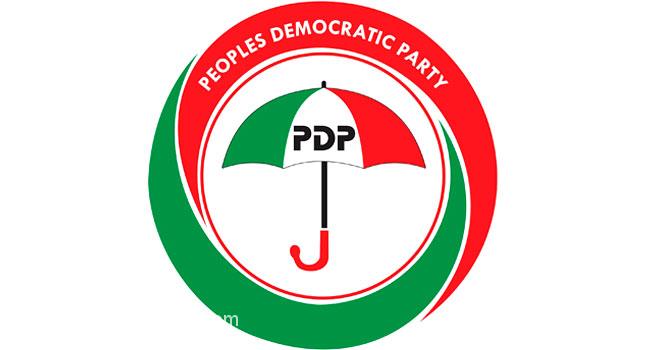 The Appeal Panel of the Peoples Democratic Party (PDP) yesterday upheld the disqualification of two aspirants seeking to contest the National Assembly elections in Imo State, among which was Ikenna Ugochinyere of the CUPP.

The panel, however, reinstated three other aspirants who were disqualified last week by the PDP Screening Committee from contesting the party’s primary election ahead of the polls.

The Eastern Updates can confirm that Ikenna Ugochinyere and Uche Odunzeh lost their appeals before the panel while the trio of Tony Abili, Pascal Obi, and Collins Ilo, were eventually cleared.

The three-man panel led by Chisom Nwali with Augustine Osah and Solomon Nahum as secretary and member respectively, announced its decision in its report submitted to the party’s national leadership.

In the report, the panel explained that Ugochinyere’s disqualification by the screening committee bordered on gross misconduct and dual party membership, and the petitioner neither appear before it nor send a letter of defence.

‘One must be a member of a political party to contest election in that political party,” the panel resolved. “The respondent has not shown good cause that the only party he belongs to is the Peoples Democratic Party.

‘The panel therefore resolves that the respondent is not cleared to contest for the Ideato North/ Ideato South Federal Constituency (election).’

Giving an update on Odunzeh’s case, the panel said although the aspirant did not appear before it, he sent in a defence to the petition.

According to it, the case of being an ex-convict is a very serious one which the PDP has overtime taken a serious stance on.

It added that its decision to uphold Odunzeh’s disqualification was in line with the provisions of Section 66 (1) (a) of the Nigerian Constitution.