HomeFeaturesAbia Govt Cry Out Over Vandalism Of Public Infrastructure
Features

Abia Govt Cry Out Over Vandalism Of Public Infrastructure 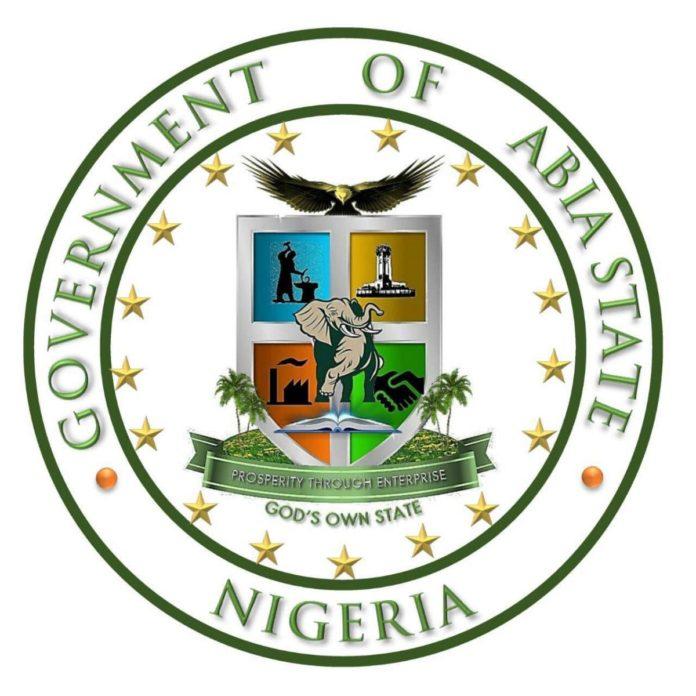 The Government of Abia State, on Wednesday, expressed disappointment at the activities of criminal elements who have engaged in the nefarious act of vandalising street lights and iron rods used for drainage works in Aba.

In a press statement by Chief Okey Ahiwe which was made available to The Eastern Updates on Wednesday, the Chief of Staff to the State Governor decried the situation disclosing that the government have noticed that such acts are perpetrated by metal scrap dealers, popularly called (akpakara) in the state, with the help of cart pushers.

He pointed out that such action amounted to economic sabotage warning that he will not sit back and watch criminal elements sabotage public infrastructure in the state.

The government directed security agencies in the state to strengthen the security of public infrastructure and fish out perpetrators of the heinous crimes and bring them to book.

The statement said, ‘the Governor in the same vein, directs the Commissioner for Trade and Investment, Chief John Okiyi Kalu, to immediately take steps to set up a task force to ensure that business of scrap dealing in Abia State is sanitized”.

Meanwhile, Hon. Obinna Ichita who is the member representing Aba South in the state House of Assembly, and Leader of the All Progressive Grand Alliance APGA in the State, has decried the condition of Abia workers following months of unpaid wages, saying ‘they have no reason to be happy’.

Hon. Ichita said that the condition of workers in the state was worse than labour exploitation, urging them to ‘stand and fight for their rights now.’

He went on to add that the backlog of salary arrears owed workers in the State was a confirmation that the State Government had no regard for workers who he said labour so much to keep the State going.