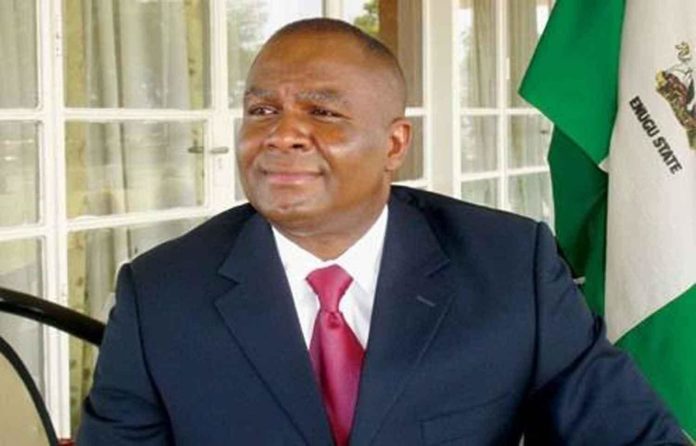 Former Governor of Enugu State, Sen. Chimaroke Nnamami has declared that Enugu East Senatorial Zone should be allowed to produce the next governor of the State in 2023 accordance with the state’s governorship laid down zoning arrangement.

The Senator who said this in a statement on Sunday which was made available to The Eastern Updates, also said that equity demands that the arrangement be respected by political stakeholders in the state.

He said that the arrangement had fostered peace and harmony among the people of the state.

The lawmaker said that it also gave every zone a sense of belonging and involvement in the politics and governance of the state.

Read Also: 2023: Ugwuanyi Should Be Allowed To Choose Successor –Nnamani

The incumbent governor, since 2015, Mr Ifeanyi Ugwuanyi is from the Enugu North zone.

He said that after reviewing the positions of statesmen, he was convinced that the political class would be guided by history in picking the next governor of the state from the Enugu East zone.

Nnamani described zoning as a major selling point of the PDP in Enugu State, adding that it had ensured peace, balance, and even development.

He expressed the hope that other political parties in the state would uphold zoning and cede their governorship tickets to the Enugu East zone.