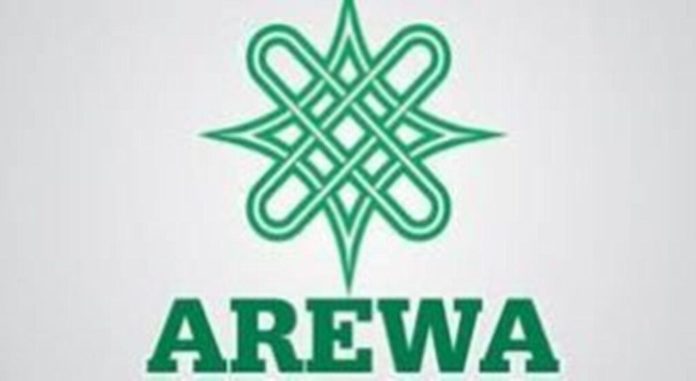 Arewa Support Group for Igbo President 2023 has backed the quest by the South East to produce Nigeria’s president in 2023.

Its National Coordinator, Mustpaha Imam, at a press conference in Kano which was monitored by The Eastern Updates on Thursday urged  the media to support and promote the consciousness of Nigerians towards emergence of a president of Igbo extraction.

He submitted that Nigerians must think Igbo as that would satisfy the notion of equity, fairness and justice, which are the pillars of any successful society.

Imam affirmed that since the civil war, an Igbo has never occupied the number one office, adding that the time is apt for a Southeasterner to be elected even as he stressed that the  region has many competent politicians to deliver quality service to the country.

He recalled that in 1999, the entire Nigerian nation was mobilised to adopt a president of Yoruba extraction, a situation which brought about Olu Falae and Olusegun Obasanjo as candidates of the two leading political parties, adding that Nigerians can repeat the same gesture to the East

‘In view of the above, we seek the support of the media, particularly media houses that are domiciled in the North to join hands with us in creating awareness    about the need for an Igbo President in 2023.

‘This organisation cannot do it solely without the positive support of the media and we hope that together we shall achieve our desired goals,’ he stated.

The Eastern Updates reports that there has been some serious clamour for the Presidency of Nigeria to be zoned to the South East ahead of the 2023 elections.