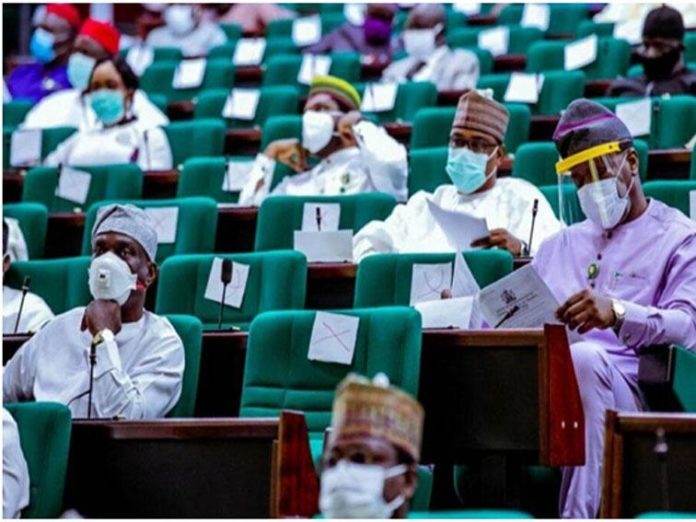 The House of Representatives on Tuesday called on the Chief of Army Staff (COAS), Lt. General Farouk Yahaya, as well as the Inspector General of Police (IGP), Usman Baba Aikali, to immediately commence the process of investigating the alleged invasion of five communities in Ahiazu Local Government Area of Imo State by suspected security agents last week.

The House yesterday declared that the probe is important to unravel the perpetrators of the act, reason for the alleged invasion as well as ascertain the number of lives and properties destroyed and their respective offences.

While mandating its Committees on Police Affairs and Army to ensure compliance, the House said the security agencies should unravel why communities not at war would be razed without consideration for law abiding residents.

This followed the adoption of a motion by Chinedu Emeka on the need to probe ‘the invasion, siege, unlawful arrest and wanton destruction of lives and properties in five communities of Ahiazu council of Imo State by men suspected to be law enforcement agents.’

Emeka, in his lead debate, informed the House that Ihitteafoukwu, Umu Okirika, Oparanadim, Mpam, and Ogbor Umeze in the local government area, were allegedly invaded on February 12, by armed men suspected to be security agents. The lawmaker said during the alleged invasion, there were unlawful arrest and wanton destruction of lives and property belonging to indigenes of the five communities.

He said the primary responsibility of law enforcement agencies is to maintain law and order and not to destroy lives and property or other actions that are inimical to fundamental human rights.

The lawmaker said such gestapo invasion, siege and wanton destruction of lives and property after sporadic shootings were expanding in scope and frequency in the country, especially in Imo State, South East of Nigeria.

Emeka expressed concern that Nigerians were allegedly ‘losing hope and confidence in the nation’s law enforcers due to high-handedness, unethical conducts and total disregard for rule of law and engagements.’

The lawmaker said while he believed in the fight against any form of criminality, it must be anchored on the rule of law.

He went on to add that there was inherent danger in one-sided narrative as often packaged by law enforcement agents in such circumstances without thorough investigation, which he said was not only unhealthy for democracy but also an intolerable affront to fundamental human rights.