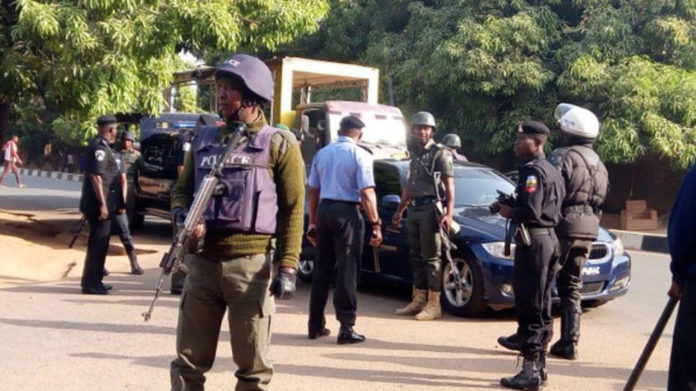 There was tension in Enugu, the Coal City Capital on Thursday evening following the reported killing of about three policemen by yet to be identified gunmen.

The Eastern Updates gathered that the incident occurred in the Maryland area, around the Lomalinda Estate.

There is conflicting information on the number of casualties but sources put it between three and four.

A source hinted that the gunmen kidnapped a man very close to Treasure Point, along Ugwuaji Road before engaging the police in a shootout.

He, however, did not give the casualty figure.

‘Information surrounding the incident is still sketchy. Meanwhile, a manhunt for the hoodlums has been initiated. Further development will be communicated, please,’ he told newsmen in a terse statement which was obtained by The Eastern Updates.