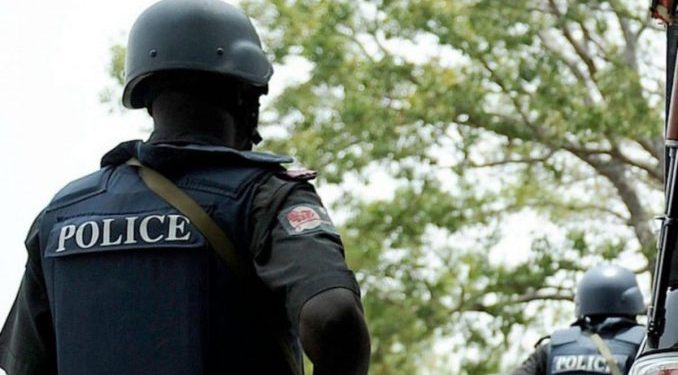 A man identified as Ikenna Asiegbu, has been arrested by the police command in Anambra State for allegedly killing his girlfriend, a 22-year-old Chidimma Christophe, in Mgbakwu, Awka North Local Government Area of the State.

The state police command’s spokesperson, DSP Toochukwu Ikenga, confirmed the arrest, adding that the matter has been transferred to the State Criminal Investigation Department, SCID.

Ikenga said: ‘The suspect, Mr. Ikenna Asiegbu, who allegedly murdered a 22-year-old Miss Chidimma Christopher, at Urutolu village in Mgbakwu, has been apprehended and he is now in custody.

‘We received information that the suspect beat up and murdered the victim in his house at Mgbakwu. The victim was rescued and rushed to the hospital where she was confirmed dead by a medical doctor on duty.

‘Meanwhile, the case has been transferred to the State Criminal Investigation Department for discreet investigation. Further development shall be communicated please,’ he said.

Asiegbu allegedly murdered the victim, who was said to have had a baby with him, after a long period of co-habitation.

An eyewitness, Mrs. Ngozi Nwude, had told neighbours that the suspect had been in the habit of beating the girl despite cautions from neighbours.

Mrs. Nwude said, ‘She had been living with the suspect since. She is from Enugwu Agidi in Njikoka LGA of the state, but her mother is from Mgbakwu. The boy has been in the habit of beating her, now see the corpse.’

The Eastern Updates gathered that the suspect, Ikenna Asiegbu was allegedly beating the girl before she suddenly collapsed and was rushed to the hospital where the doctor confirmed to him that she was dead.

Some angry youths, upon seeing the corpse, descended on the suspect, beating him to stupor.

They tried to set him ablaze before vigilante operatives waded in and whisked him away to their office from where police authorities were contacted and later picked him up to their station.