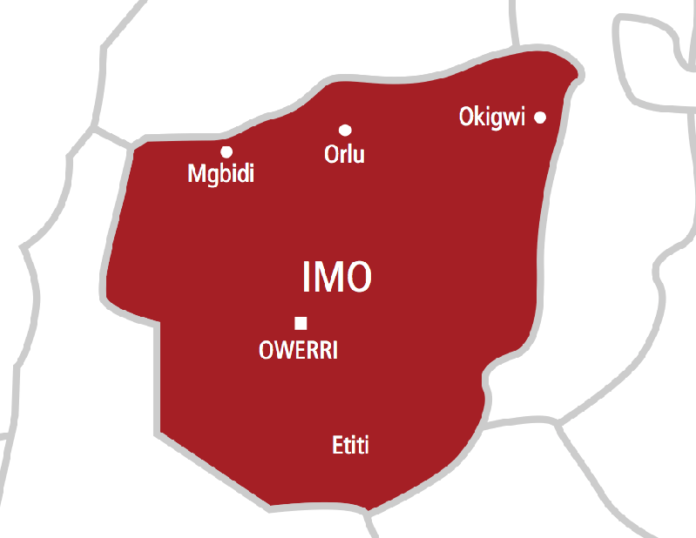 Less than 48 hours after Imo State governor, Hope Uzodinma visited Abuja to cry to President Muhammadu Buhari for help, over the security situation in the state, gunmen have again attacked another community in the state, killing some persons and injuring others.

Many residents at the attacked community, Etekwuru community in Ohaji/Egbema Local Government Area of Imo State, yesterday, began to leave the community in their numbers as armed men in motorcycle convoy invaded the community and allegedly killed many and damaged houses.

The Eastern Updates gathered from the Etekwuru community that villagers have abandoned their homes and fled into the bush as a result of the attacks.

The traditional ruler of the Etekwuru community, Eze Kenneth Okereke, confirmed the attack and said he was at the Police station regarding the incident but promised he would give the details of the attack later.

‘Yes, my community was attacked by gunmen and I will speak on it later. I am at the police station for now,’ he said.

An eyewitness who spoke to Vanguard said he could not give the reason for the attack but said the attackers were demanding that the villagers should vacate.

He said: ‘They were shooting everywhere as they entered different sections of the village. We cannot have the exact number of people dead or injured or the number of houses damaged.

‘As you go you will see some people lying down and many houses destroyed. Tomorrow,  we will know the extent of the damage and the number of deaths.

‘We will also know the number of the houses destroyed. As I am talking to you, many people have fled the village into the bush and they sleep there. I don’t think they will come back for now.”

Another witness, Apostle Don Elem linked the incident to the level of insecurity in the community and called on the relevant government and security agencies to ensure that there is the security of lives and properties in the communities.

It should be recalled Imo oil communities have been under attacks by unknown gunmen for the past few months causing tension and loss of lives.

When the Imo State Police Public Relations Officer, was contacted he confirmed the attack adding that the command has commenced investigation into what happened.