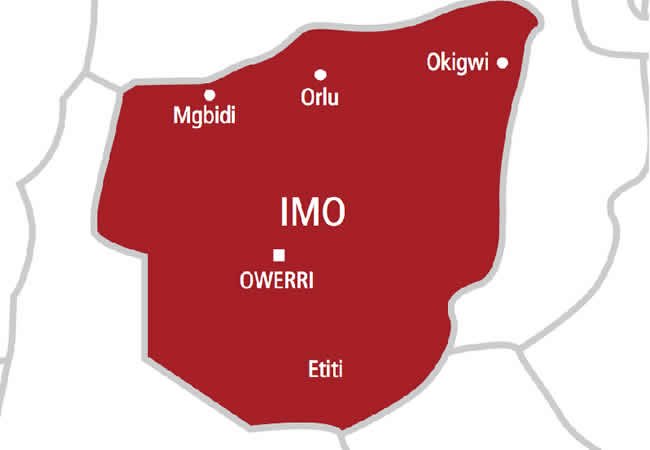 There was a heavy gun battle Tuesday morning between soldiers and suspected armed robbers in two Imo communities, Umuaka, Oba in Njaba, and Isu Local Government Areas, respectively, sources from the area have confirmed.

An eyewitness from the community narrated that the incident which occurred at about 7 am has left over no fewer than 6 people dead including one of the robbers.

According to the source, the indigenes of Umuaka community had alerted the military men on patrol in that area of the activities of the robbers who later fled on sighting the soldiers.

The military men, the source said, pursued and caught up with the armed robbers at Oba community where both engaged each other in a serious exchange of fire leading to the death of one of the robbers and 5 people from the area killed by a stray bullet, including a student, while other members of the robbery gang escaped with bullet wounds.

‘The robbers came to our community this morning, they were operating when our people reported the incident to some soldiers around.

‘They responded immediately and gave the robbers a hot chase, they caught up with them at Oba were both of them started shooting at each other, the soldiers killed one of the robbers while others escaped with a bullet wound, but about 5 people from that area were alleged to have been killed by stray bullets during the gun battle,’ the source said.

When contacted, the state police spokesperson, Mike Abattam, said he was yet to be briefed on the incident.