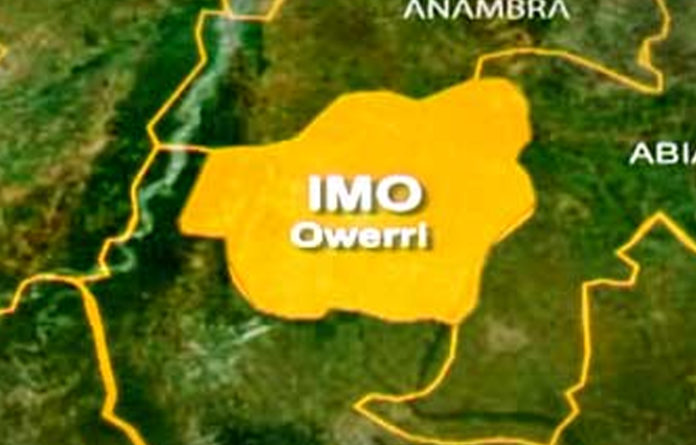 The gun-carrying hoodlums who set the suspects free struck amidst a downpour.

The Eastern Updates gathered that the attackers struck before 7 pm.

Fleeing gunmen had on March 19, set the same Divisional Police Headquarters on fire.

Asides from freeing suspects in detention, the attackers kidnapped one of the female cops on duty on that day.

On arrival on Thursday, the hoodlums opened fire on the government facility before setting it on fire.

The cops on duty were said to have fled, making the attackers have a field day.

An indigene of the area told reporters that the hoodlums shot repeatedly at the police station.

He said ‘The gunshots were terrifying. We were terribly tense owing to the gunshots. They supervised the burning of the place before living.’

The police spokesperson in the state, Mike Abattam, had yet to confirm the attack but a senior official who pleaded anonymity confirmed the incident and disclosed that the authorities had commenced an investigation in the latest onslaught.