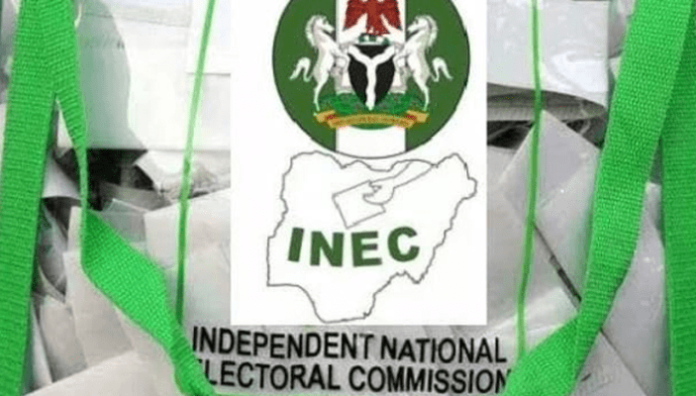 The Committee for the Defense of Human Rights has appealed to President Muhammadu Buhari, to assent to the amendment made by the National Assembly on the Electoral Act, especially the electronic transmission of election results while also urging the electoral umpire to test run the system in the upcoming Anambra elections.

The group said the speedy assent of the President will make it possible for the Independent National Electoral Commission to use the November 6 Anambra election as a litmus test in preparation for the 2023 general elections.

The National President of the group, Mr. Kehinde Taiga stated this on Saturday, shortly after he was elected CDHR President during the Annual General Conference of the CDHR in Asaba, the Delta State capital.

He said, ‘We commend the National Assembly members for making a u-turn after the initial crisis where there was a division among members of the Senate. We thumb up for them for upholding the electronic transmission of election results in the 2023 general election.

‘We also call on President Muhammadu Buhari to assent to the amendment, especially the electronic transmission of election results.’

On insecurity, the CDHR President said, “The security situation has weakened the economy; the armed conflicts bedeviling the country have negatively affected food supply across the country amidst distrust in government and institutions.

‘We advocated a paradigm shift to local security and providing good governance believing that community policing would be a way out since the Nigerian security apparatus seems to have been overwhelmed by the challenges in the nation.’