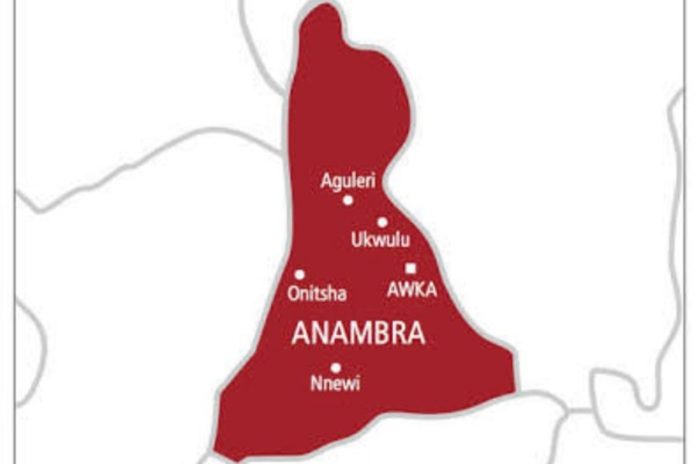 Igbo in the Diaspora namely World Igbo Congress and the Igbo World Assembly, as well as the Pan-Niger Delta Forum (PANDEF), have pledged to do anything in their power to resist any attempt to rig the November 6 governorship election in Anambra State.

Speaking at a ceremony organized by a rights group, Civil Society Committee for Anti-fraud Election Security facilitated by a social entrepreneur and media influencer, Mr. Kennedy Iwere in Awka, the groups sent a warning to those planning to subvert the wishes of the electorate to forget the idea as the people would not give them the opportunity in any part of the state.

They unanimously urged stakeholders involved in the conduct of the election and the politicians to ensure that the poll was free, fair, credible, and devoid of intimidation.

While condemning the frequent blood-letting in the state ahead of the poll, they regretted that certain people were planning to impose an unpopular governor on the state at all cost.

Anakwenze, said, ‘Anambra State is  Igbo heartland. External forces outside the state are doing everything under the sun, including wasting people’s lives, to impose a governor on the state to enable them hijack the South-East region’.

On his part, Prof Ejiofor, who spoke from Germany said: ‘We have reliable information that  voters in the state will be intimidated in such a way that they won’t come  out to cast their votes during the governorship election through militarilization on the polling day, to pave way for manipulation of the process in favour of a predetermined candidate.’

He warned that WIC under his leadership would mobilise a heavy protest in Europe against the move if the governorship poll is manipulated.