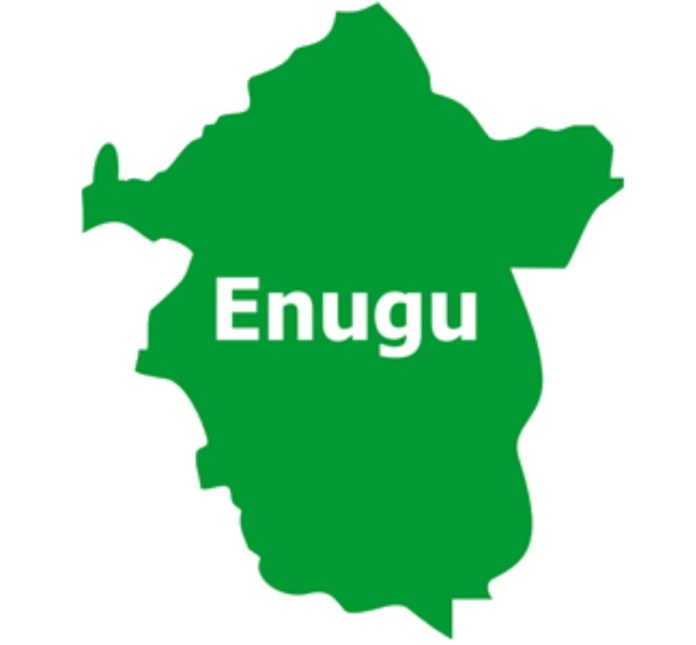 The Chairman of Nsukka Local Government Area, Barr. Cosmas Ugwueze has described the viral video showing the killing of soldiers and purported to have occurred in the Local Government as sheer mischief and falsehood.

The Eastern Updates reports that the incident which occurred in another State is circulated by some persons as having taken place in Nsukka Local Government Area of Enugu State.

In a statement by Ejike Okpe, the Media Assistant to the Nsukka LGA Chairman, he described the claims as devilish.

The statement which was obtained by The Eastern Updates read:

‘The attention of the Government of Nsukka LGA, under the able leadership of Hon Barr. Cosmas Ugwueze has, once again, been drawn to another blatant falsehood trending on the social media, showcasing a bloody, horrendous scenery of a savage massacre of men suspected to be Nigerian Military Officers, claimed to have happened in Nsukka LGA.

The incident is clearly not within Nsukka LGA as no single military officer has ever been killed in any part of Nsukka LGA nor has a military vehicle ever been burnt down.

Evidenced by these incessant falsehoods, it is now clear that some unscrupulous mischief makers, rumour mongers and fake news peddlers are set out to leverage on the unfortunate prevailing security challenges bedeviling the Nigerian nation to create fear, despair and trepidation among the good people of Nsukka LGA.

For whatever reasons which are evidently inordinate, they aim to create an atmosphere of fear, chaos and strife among the people and make the hitherto peaceful Nsukka LGA look unsafe.

This is outlandish, devilish and condemnable.

The Government of Hon. Barr. Cosmas Ugwueze, in the strongest of terms, hereby, condemns this ugly, unfortunate, and unacceptable trend of falsehood and directs the good people of Nsukka LGA and indeed, the general public, to jettison, throw overboard and discard the video and it’s content and also its claim to have happened in any part of Nsukka land, not to talk of Nsukka LGA, as it is clearly a machination from the pit of hell’.