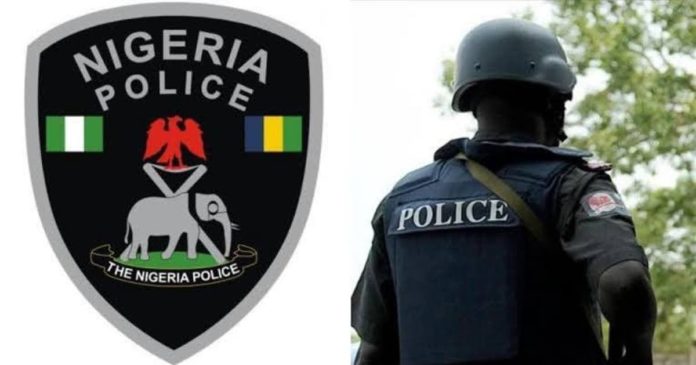 There was palpable fear on Monday at the Police Divisional Headquarters, Umulokpa, in Uzo-Uwani Local Government Area of Enugu State following an attack by unknown gunmen.

The Eastern Updates gathered that the gunmen stormed the police division at about 5 pm in their numbers and started shooting sporadically, damaging the facility in the process.

A resident of the area who spoke on condition of anonymity said that policemen, on sighting the gunmen scampered for safety, abandoning the division in the process.

It was further gathered that the unknown gunmen abducted a policewoman who was on duty at the time of the attack and took her to an unknown destination.

Though no life was lost, it was learnt that having scared the policemen away, the hoodlums proceeded to the armoury compartment of the police division where they carted away arms.

The spokesperson of Enugu State Police Command, Daniel Ndukwe, while confirming the attack stated that the State Commissioner of Police, Abubakar Lawal, had directed the Criminal Investigation Department, CID, of the command to intensity efforts to locate the abducted female cop.

Ndukwe, in a statement made available to The Eastern Updates, added that the Commissioner of Police has equally ordered full-scale investigation into the attack, assuring that the perpetrators would be arrested and prosecuted.