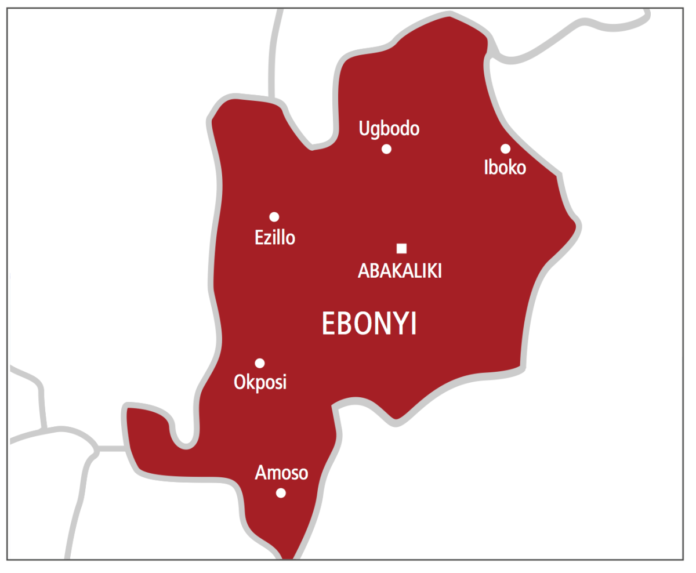 There is palpable tension in Ebonyi State as crisis appears to be brewing along the Afikpo-Abakaliki Expressway, following the killing of three youths by a truck at Akpoha community, in the Afikpo North Local Government Area of Ebonyi on Saturday morning.

The Eastern Updates gathered that the articulated vehicle veered off the road and killed three youths suspected to be motorcyclist and two passengers.

“We are not happy over this development. A truck killed three of our youths and dumped their corpses in the bush and that’s why we are protesting about it.

“I will advise people [road users] to turn back. We are not happy at all. How can the truck driver kill our youths and hide their corpses?” the source said.

It was further learnt that the Afikpo-Abakaliki Expressway, Akpoha axis, has become impassable by commuters as vehicles were seen in a video parking along the road, while others were making a reverse to avoid running into the irate youths in the area.

Meanwhile, relevant authorities and security agencies in the state have assured residents that the matter will soon be brought under control, when they were contacted for reaction