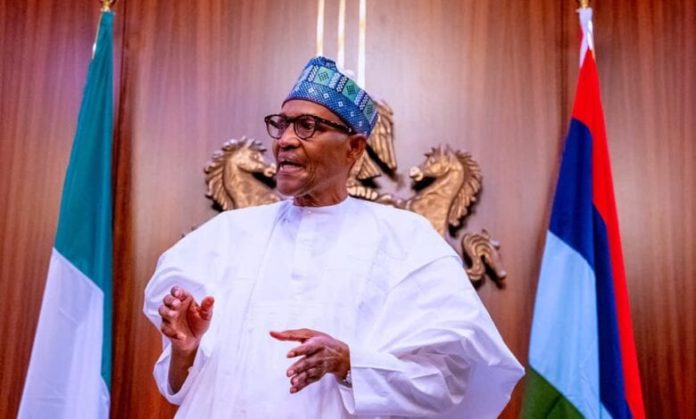 A Chieftain of the All Progressives Congress, APC, Chief Emmanuel Nnadi has again asked the people of the South-East to drop the notion that President Muhammadu Buhari was unfair in his dealings with the region.

Nnadi, who spoke to journalists in Enugu, weekend, said contrary to claims, the Buhari presidency had made more impact in the South-East than the other former presidents put together.

While noting that some politicians were merely playing politics with the situation in the South-East, he said time had come for the people of the zone to embrace the Buhari government, especially as the 2023 general election draws near.

He observed that ‘we once had a Peoples Democratic Party, PDP, led government in place, which had several Igbo men and women as members of the kitchen cabinet but we did not see anything on ground in the South-East. All we saw is that they tarred their pockets leaving the poor masses to their fate.’

‘However, all that changed with Buhari coming on board, as for the first time since 1999, federal roads in the South-East have received attention. This is something we never saw, even with the immediate past PDP government we called our own.’

‘For those who are talking of appointments, I want to ask- what did the South-East gain from the litany of appointments they had during the Obasanjo and Jonathan presidency? What did they achieve with key leadership positions in the National Assembly, including juicy committees?’

‘So, it is not about appointments, it is about the genuineness to work for the people, that is what is lacking in our people. But today, we have a government that has shown that genuineness. We should not blame our woes on the Buhari government but on those who were hitherto at the corridors of power, they are the real enemies of our people.’

He expressed optimism that with adequate support, the President would do even more for the people of the zone.

“President Buhari has shown enough commitment to transform the country despite the economic challenges. Ndigbo should support him, we should not allow a few people to play politics with our future,” Nnadi advised.