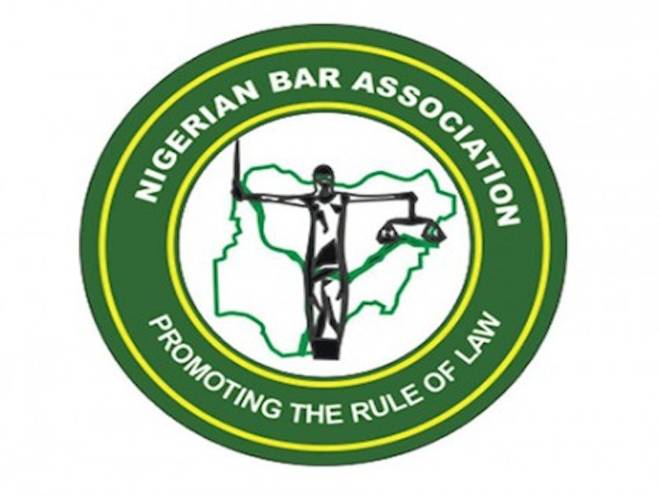 The Nigerian Bar Association (NBA) in Imo has disclosed that it will boycott court sittings in the state on Tuesday and Wednesday to protest the murder of their colleague, Mr Darlington Udumeh.

The planned boycott was made known in a notice by NBA branch Chairman, Mr Jude Ogamba on Monday.

The boycott will be in compliance with the acting Chief Judge of Imo,  Justice Ijeoma Oguguo’s two-day sit-at-home directive.

‘The NBA Owerri has received the directive of the Acting Chief Judge of Imo, conveyed to all the chairmen of the five branches of NBA in Imo through the chairman of NBA Orlu branch, Mr B.A. Munonye.

‘The acting Chief Judge directed that there shall be a boycott of all courts in the state by all lawyers on Tuesday and Wednesday’, he said.

The Eastern Updates gathered that Udumeh was murdered on Wednesday in Orlu council area where he practised.

Udumeh until his death, was the Publicity Secretary of NBA, Orlu branch.