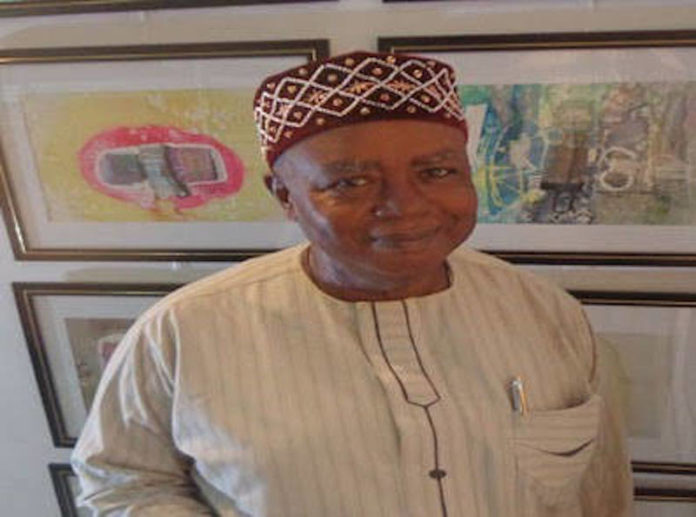 The Eastern Updates gathered that the late Ude is a culture enthusiast, publisher, and famous businessman.

Anambra State Government, in a press release by the state Commissioner for Information and Public Enlightenment, Mr C. Don Adinuba, said Ude, a philanthropist, would be missed.

Adinuba said: ‘The people and Government of Anambra State have received with sadness the news of the death two days ago of Chief Abdulaziz Chibuzor Ude, the internationally renowned publisher, intellectual, art lover.

‘Ude is a pan Africanist, entrepreneur and philanthropist from Abor, Udi Local Government Area of Enugu State, who played a significant part in modern Igbo history. He died in Lagos in his late 80s, and was buried in his hometown in the afternoon yesterday (Saturday) in line with the Islamic injunction.’

He described Ude as a very humble man who practised egalitarianism in truth and spirit.

‘He never discriminated against the less privileged or those who did not share his religious views. Even after converting to Islam, a result of his deep friendship with founding Guinean President Sekou Toure, a pan Africanist in his own right, Ude remained a big contributor to the welfare of priests and the church in his community,’ he said.

‘The government and people of Anambra State truly mourn the transition of this great Igboman, pan Africanist, publisher and intellectual. We mourn with the Ude family of Abor and the people and government of Enugu State. May Abdulaziz Ude’s noble soul find rest in paradise’ he concluded.