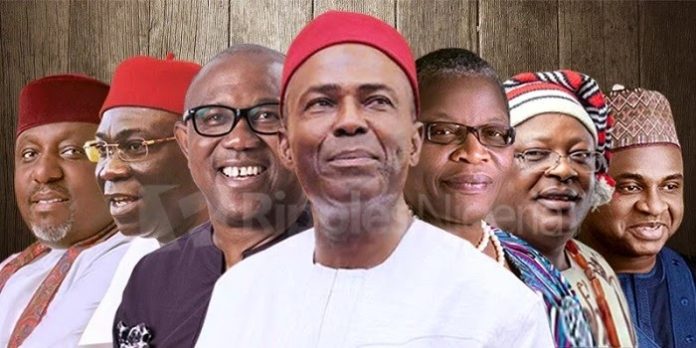 As the agitation for the zoning of presidency to the South-East intensifies, some young Igbo entrepreneurs have shortlisted potential candidates of Igbo extraction.

The group, under the aegis of Umunna Lekki Association, comprises young Igbo entrepreneurs residing in the Lekki, Ikoyi, Banana Island, Victoria Garden City (VGC), and Victoria Island axis of Lagos State, stressing that it was ready to support the emergence of an Igbo President in 2023.

President of the group, Ikem Umeh-Ezeoke, in a statement yesterday released the list of eminent Igbo sons and daughters of Igboland. They said each of them has the capacity to take the country to greater height.

The group said it was ready to donate billions of Naira to the two main national political parties, the All Progressives Congress (APC) and the Peoples Democratic Party (PDP) if they nominate Nigerians of Igbo extraction to fly their flags in the 2023 presidential election.