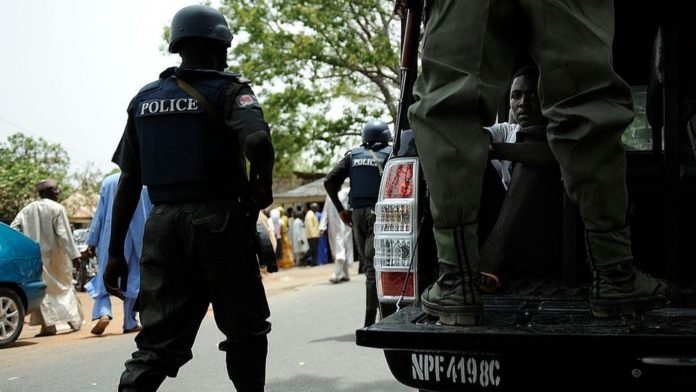 The blood sister of Elizabeth Agwu, one of the state correspondents of the Daily Trust in Ebonyi State, has been shot dead by unknown gunmen.

The victim was reportedly killed on Wednesday night by yet to be known security operatives.

The Eastern Uodates gathered that the deceased was selling fruits at the junction when she was hit by a stray bullet.

There are still conflicting reports on the issue, with some persons accusing the Police while others have blamed the Ebubeagu Security Outfit operating in the state of having caused the mayhem.

In a condolence message which was sent to The Eastern Updates, the Public Relations Officer of Ebonyi state Command, DSP Loveth Odah, condemned the incident, and asked the family members of the deceased to take heart.

‘This is very sad and unacceptable. Please, dear brother Chijioke Agwu, take heart. I have informed the Police Authorities of your complaint and we are seriously on it to unravel the team that exhibited this unprofessional conduct if they are actually Police officers‘, she explained.