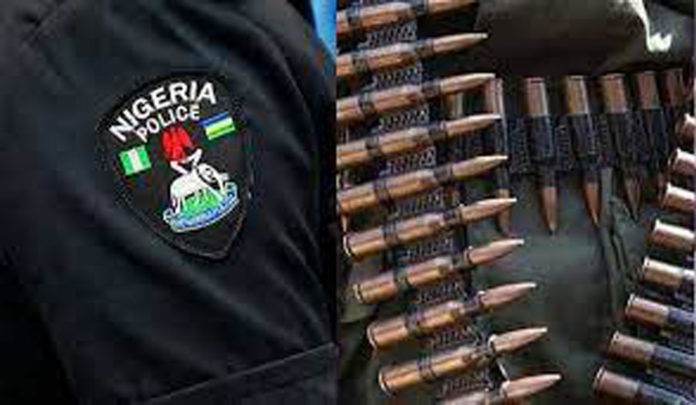 A notorious leader of a terror group, popularly known as Modestus Ugwuoha a.k.a ‘MODUKPE, has been shot dead in a gun duel with the police at Obiapko Community located in Ohaji Egbema LGA of Imo State.

The Eastern Updates gathered that the suspect, whose gang had been terrorising the people of Obiapko community, was killed following the information received by the command’s tactical teams.

Confirming the incident on Tuesday, the Commissioner of Police, CP Rabiu Hussaini, explained that sequel to the terror attack on Njaba Police Station and the killing of a police Inspector, the command ordered that a comprehensive investigation be conducted to fish out the perpetrators of the dastardly act.

He said, ‘On approaching the terror camp, the hoodlums on sighting the command’s tactical teams shot at them, and there was an exchange of gunfire. Due to the superior firing power of the police, two of the hoodlums were neutralised while others escaped into the bush with bullet wounds. The gun of the neutralised hoodlums was recovered. A locally made double barrel pump action gun.’

Police CP, ‘The community went on jubilation on hearing of the death of the two terror gangs. They identified him to be Modestus Ugwuoha a.k.a ‘MODUKPE’, an escapee from Imo Correctional Centre Owerri, an ex-convict and the leader of the terror gang that have been violently robbing and raping women in their community. While the other one was said to be one of his vicious gang members.’

The CP said, ‘It is on record that Modestus Ugwuoha a.k.a ‘MODUKPE’ and his terror gang masterminded the attack of Njaba Police Station and the killing of a police Inspector. He has been on the wanted list of the Police command for a very long time.’

He said the command’s tactical teams are presently combing the bush in pursuit of the fleeing bandits and for possible recovery of their arms.

The Commissioner of Police, while commending the officers and men for their efforts, enjoined the community to work in synergy with the police command by forming vigilante groups, assisting the police with credible information and report any suspicious person(s) or criminal activities seen in their neighbourhoods to the nearest police station.