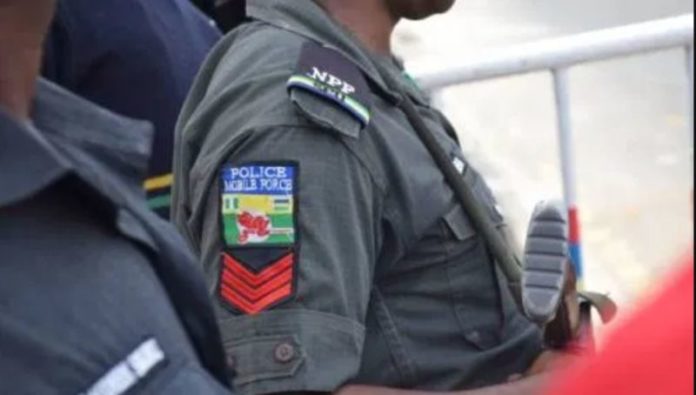 A bank manager whose full identity is yet to be revealed has been abducted at Umuaka in Orlu Local Government Area of Imo State by gunmen, according to a source from the area.

The source narrated that the said bank manager was abducted on Tuesday morning as he was about resuming work.

His abductors were said to have scared the inhabitants of the area by shooting sporadically in the air before escaping with their victim.

The Eastern Updates gathered that a police station recently attacked by hoodlums was just a stone throw away from the bank.

As of the time of this report, the abductors are yet to make any contact with the victim’s family members the source said.

When the state police spokesperson, Mike Abattam, was contacted for comment, he said he was not aware of the incident as he was in Lagos State for a workshop, but promised to confirm the report.