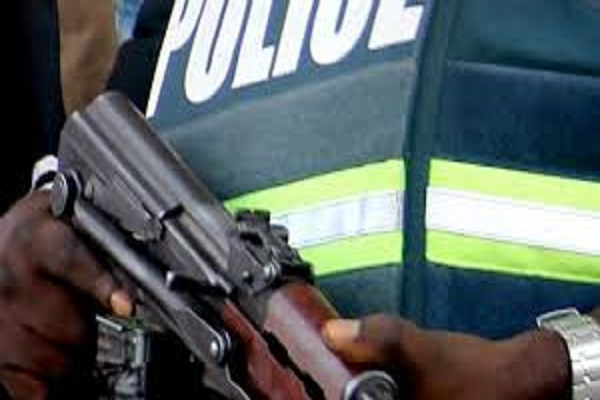 The police command in Imo State has disclosed that it shot dead a notorious kingpin of an armed robbery gang during a gun duel in Nsu forest, Ehime-Mbano council area of the state.

The Eastern Updates gathered that the notorious robbery kingpin was popularly known as Bugatti.

The Commissioner of Police (CP) in the state, Rabiu Hussaini, disclosed this on Saturday in a statement by the spokesman for the command, CSP Mike Abattam.

He said the kingpin had been on the wanted list of the police after leading a series of deadly armed robbery attacks in the state.

The CP further said that two of the robbery gang members escaped with bullet wounds, while a revolver pistol was recovered from the deceased.

‘Following information received by the vigilante group of Nsu community on August 20, 2021 at about 1420 hours, one of the notorious leaders of an armed robbery gang who is on the wanted list of the community was sighted in the community.

‘The community’s vigilante group that has been working in synergy with the police immediately alerted the police patrol team in the area and the team moved to where the suspect and his gang members were hiding in the bush,’ the statement said.

It added: ‘On sighting the security men, they opened fire and during the gun duel, the leader of the group, `Bugatti’, was neutralised and his gun recovered and taken to the station, while the other two suspects escaped with bullet wounds.

‘When the revolver was checked, it was discovered that it was one of the police revolvers that were carted away during the #ENDSARS saga, when the Police Area Command Headquarters at Ehime Mbano was attacked by hoodlums.

‘Meanwhile, efforts are on to arrest the two suspects who escaped with bullet wounds and other members of the gang presently in hiding.

‘The CP, while commending the good people of Imo for their undaunting support to the command, urged all the communities in the state to form vigilante groups in their areas to work in synergy with the police.’