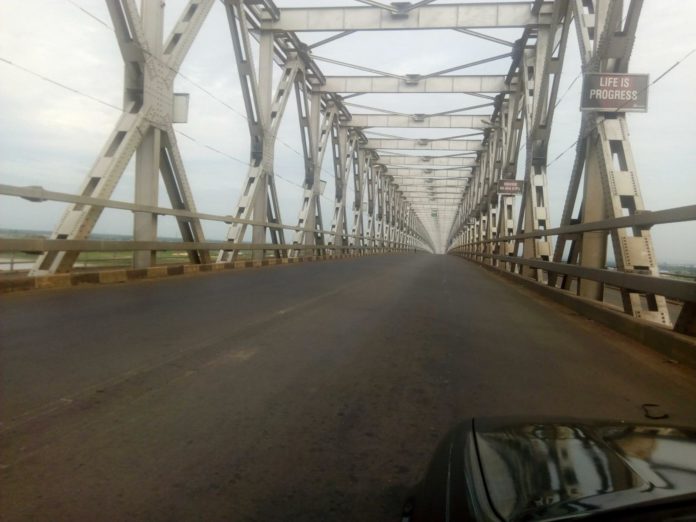 Business and commercial activities were completely grounded in Onitsha, Anambra state while schools, public institutions, markets, and street shops were under lock and key as the Indigenous People of Biafra (IPOB) held a sit at home to protest the arrest of their leader, Nnamdi Kanu.

Banks located within the commercial city and its environs and suburbs were all shut contrary to plans to open for business following government’s directive to workers in the State to report to work or lose their salaries.

No human and vehicular movements were sighted at both ends of Onitsha and Asaba, the Delta State capital as the two pedestrian cross of the bridge were completely deserted.

Some persons on masks with assorted weapons were sighted beating, maiming, and destroying valuables of those who defied the order.