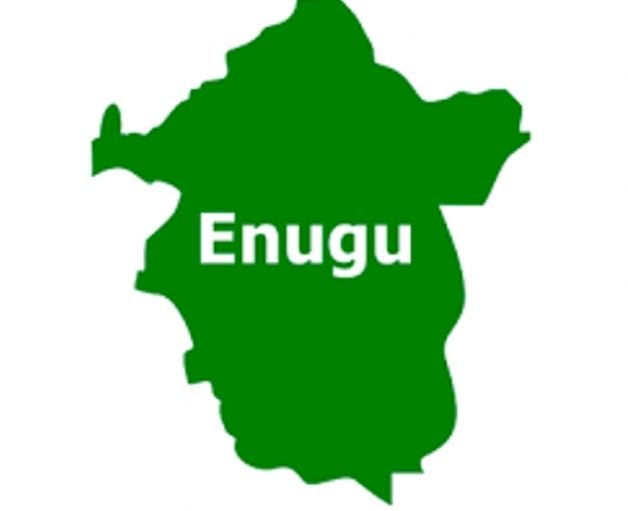 No fewer than thirteen persons have died and eight others in critical condition over a yet to be confirmed disease at the New Artisan Market, Enugu.

Executive Secretary, Enugu State Primary Healthcare Development Agency (ESPHCDA), Dr. George Ugwu, who confirmed the incident said that it was premature to speak on the matter as no one was sure of the cause of the deaths.

However, he disclosed that ‘a team of health experts had been sent to the place to get more information’.

Chairman of the Livestocks Market, Alhaji Danladi Abubarkar said on Friday morning, that residents of the market woke up to discover the dead bodies comprising of four men and three women.

He said that all the affected persons including tricycle operators, artisans, and others from different households were stooling and vomiting.

Abubakar said: ‘The corpses are still in their rooms as we speak. We shall soon proceed to the cemetery to bury the Muslims among them while the Christians will be taken by their relations’.

Leader of the team from the Enugu State Ministry of Health dispatched to investigate the course of the deaths described the situation as worrisome as all the deceased were not related at all.