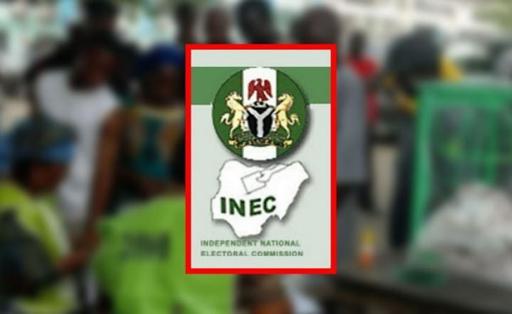 The Independent National Electoral Commission, INEC, has dismissed reports alleging that it had cancelled the All Progressives Congress, APC, governorship primaries in Anambra State.

The Chief Press Secretary to INEC Chairman, Rotimi Oyekanmi, urged Nigerians to ignore such reports which he described as false.

Speaking with the newsmen yesterday, Oyekanmi said any INEC’s statement not signed by Festus Okoye should be disregarded.

Read Also: How Kanu Was Trapped With A Woman – Archbishop Chukwuma

‘Another thing you should know, is that if we send people to monitor primaries of political parties, they are expected to write report but that report is not for public consumption, it is supposed to be internal report and even anyone is found acting on that report, he should be arrested because he stole the report.’

Facebook
Twitter
WhatsApp
Email
Telegram
Previous articleHow Kanu Was Trapped With A Woman – Archbishop Chukwuma
Next articleOver 400,000 PVCs Yet To Be Collected In Imo – State REC