Why I Resigned From EbubeAgu – Umahi 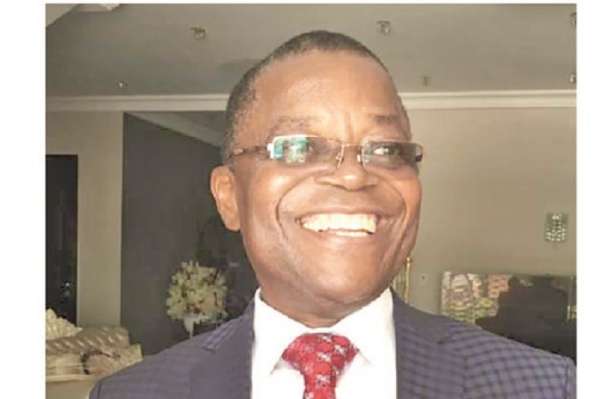 The former Chairman of the South-East Security Committee, Gen. Obi Umahi(retd) has said that he decided to resign because the South-East governors didn’t provide the Committee with the enabling environment to succeed.

Umahi narrated this in an interview monitored by The Eastern Updates where he called on the governors to put machinery in place for the funding of the South-East security outfit code named ‘EbubeAgu’.

He argued that as a professional, to enable him to carry out his assignment certain requirements were supposed to have been met by the governors.

His words: ‘No enabling environment was provided by the South-East governors. As a professional in the area of security, there are certain requirements that were needed but were not in place.

‘I will advise them to fund ‘Ebubeagu’ as the security outfit for the region.’

Meanwhile, Alaigbo Development Foundation, ADF, has blamed the resignation of General Umahi on the administrative incompetence of the governors in the South-East region of the country.