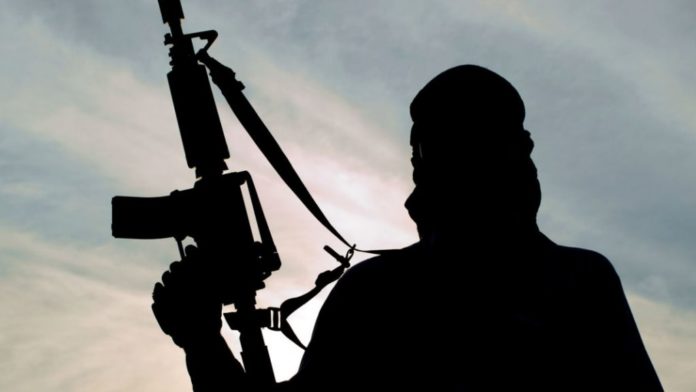 A popular Igbo businessman, identified as Emmanuel Eze, has been abducted by an unidentified gang of gunmen in Kano State.

The Eastern Updates gathered that the victim was picked up at gunpoint at his residence at Kore Town, Dambatta Local Government Area of Kano State at about 10 00 pm yesterday.

It is not clear if his abduction was intended for ransom or for some other motives as the abductors were yet to communicate with the family of the victim as at press time.

According to eyewitnesses, the bandits who arrived in the town in large numbers shot sporadically before whisking away their victim.

It was gathered that the victim was shot in his ear to get him to cooperate before he was taken into custody.

Kano State Police Commissioner, Sumaila Dikko has since confirmed the incident and has dispatched his men to the scene of the crime.

Kano Police Public Relations Officer, DSP Abdullahi Haruna Kiyawa, who spoke on behalf of his principal on Friday, explained that: ‘bandits kidnapped Emmanuel Eze in his provision store at Kore in Danbatta Local Government Area. Teams of Policemen have been mobilised for possible rescue and arrest of culprits.’