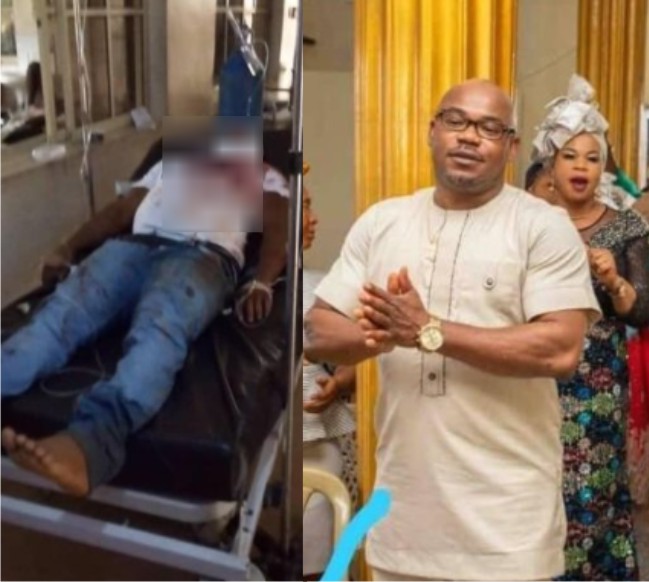 Oguchi was allegedly killed by the personnel of 211 Quick Response Group Nigerian Air Force, Owerri, who are manning the tollgate of Sam Mbakwe International Cargo Airport.

He was said to be on his way to Lagos, from there he would board a flight to Germany.

His elder brother, Onyekachi Unachukwu, who spoke to newsmen on Tuesday, said that he and the other family members were at the airport to retrieve his vehicle.

The distraught brother said it was unfortunate that his younger brother was killed by security personnel that were supposed to save his life.

He pleaded with air force authorities to investigate and prosecute the officers involved in the incident.

The Eastern Updates gathered that the remains of the deceased have been deposited at the mortuary of the Federal Medical Centre in Owerri.

According to a family source, the deceased, who had been in Owerri for about three months, dedicated his second daughter in church two months ago.

Director of Public Relations and Information, Nigerian Air Force Air Commodore, Edward Gabkwet, told The Eastern Updates that he was not aware of the incident as he was just returning from a trip.

He promised to investigate and call back, but as at the time of writing, he had not done so.