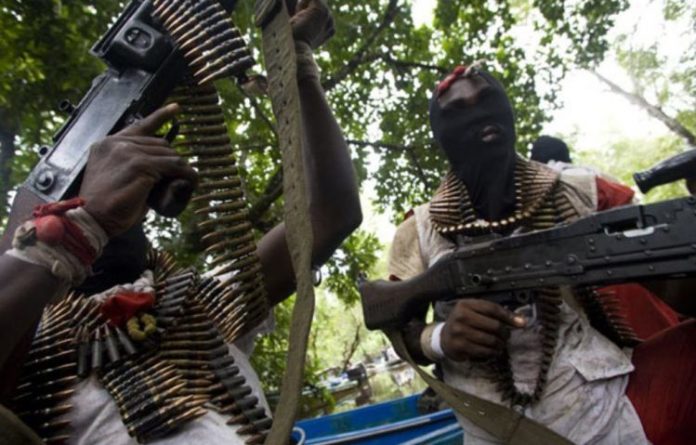 Some yet to be identified Gunmen yesterday shot five people dead and set ablaze the office of local vigilante in Ozubulu, Ekwusigo Local Government Area of Anambra State.

According to reports, the incident occurred on Sunday around 7.00 pm.

The gunmen reportedly came in several vehicles and motorcycles and unleashed terror in the area.

Spokesman, Anambra State Police Command, Ikenga Tochukwu confirmed the attack, but said he could not give the number of casualties yet.

He said there was an attack in Ozubulu but not the police station but the Vigilante office by the hoodlums.

Tochukwu said the gunmen came in Sienna vehicles, motorcycles and attacked the office of the vigilante.

According to him, security operatives have been deployed to the area and that normalcy had been restored.

An eyewitness told The Nation that over five bodies were found at the scene of the incident.